2013 ushered in my orchard harvest, two plum tree flowers in full bloom in the spring, summer fruits. Although I have been to about two-thirds of the time between the young plums on each one leaving only two, but can not stand between the duo and flowers too dense, plums still very green when branches already hold live heavy fruit, which led me quickly reinforcement. It seems that even among the next Dehen some, this fruit will be bigger, the number is reduced enough to eat on their own line.

Suddenly ripe plums in a short time, not only a chance to eat, and even give it away too late, a lot of rot in the tree in vain. Took some to the company, colleagues frustrating combat, many left after a few days, had thrown into the trash. Later, my family leaders made with plums in addition to dried fruit, but also made a fruit leather. 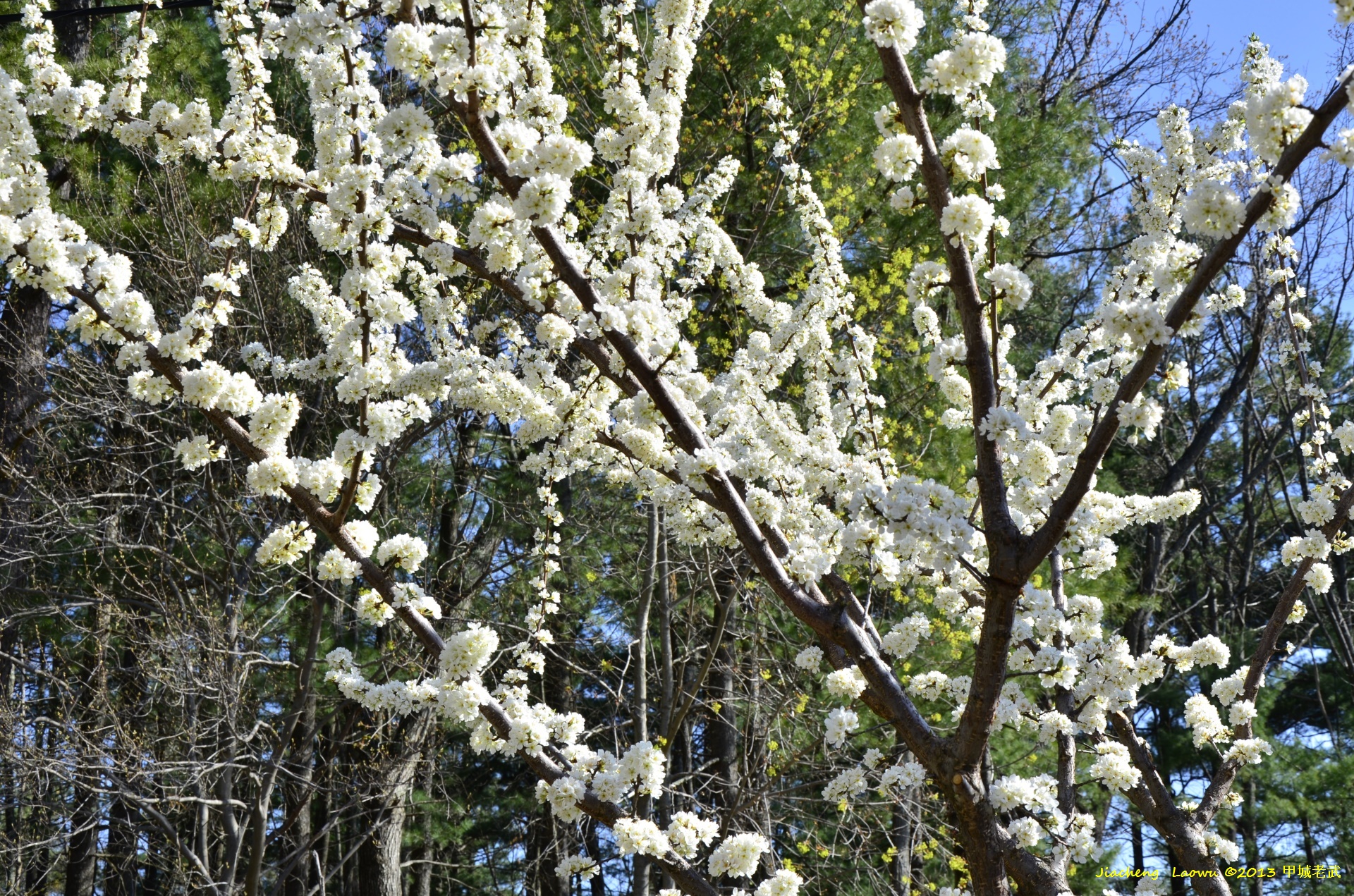 Photo 1 Clusters of plum tree flowers, so dense to believe the tree is for fruit. This tree bears the purple plum as seen from many grocery stores. 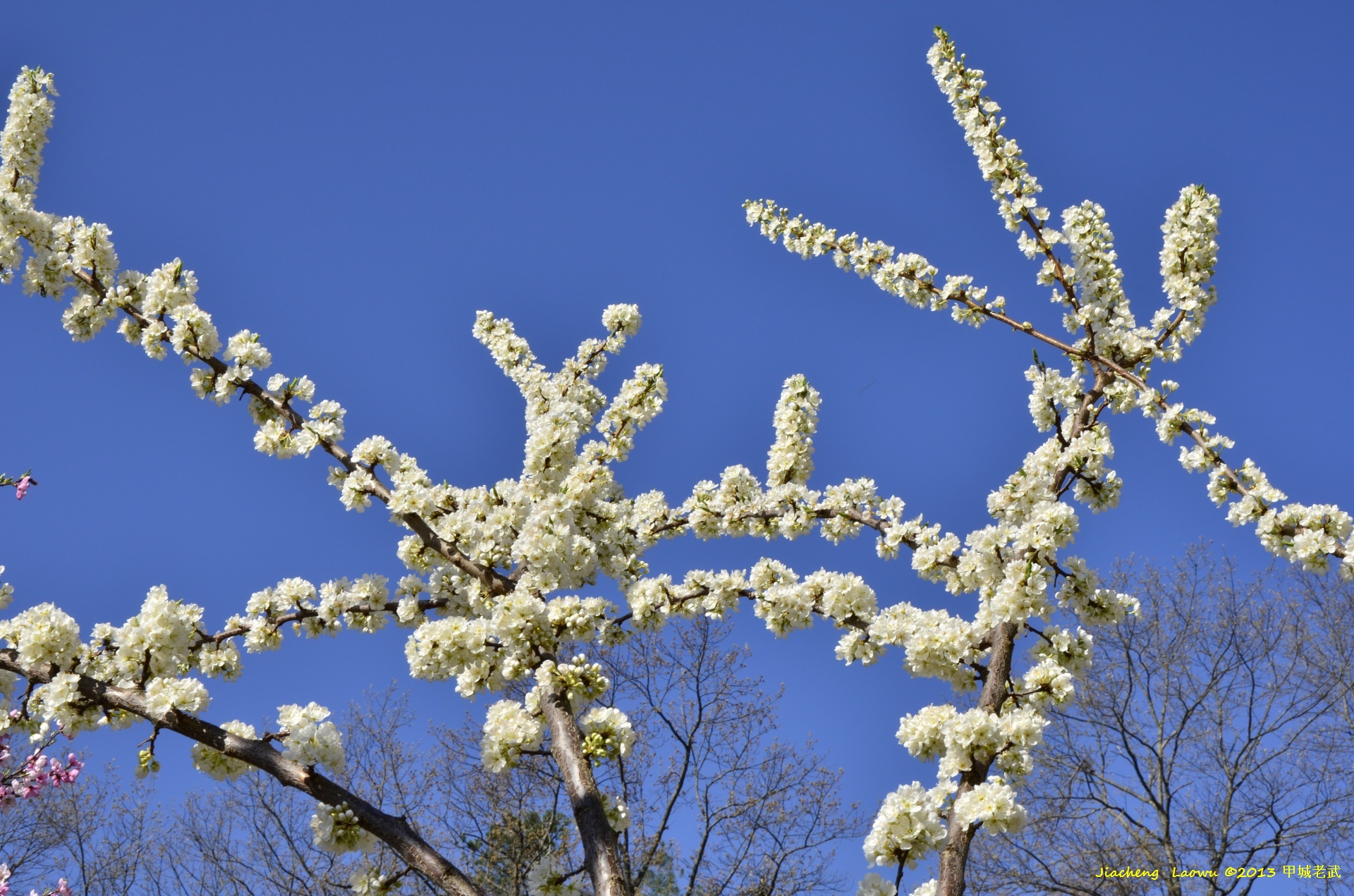 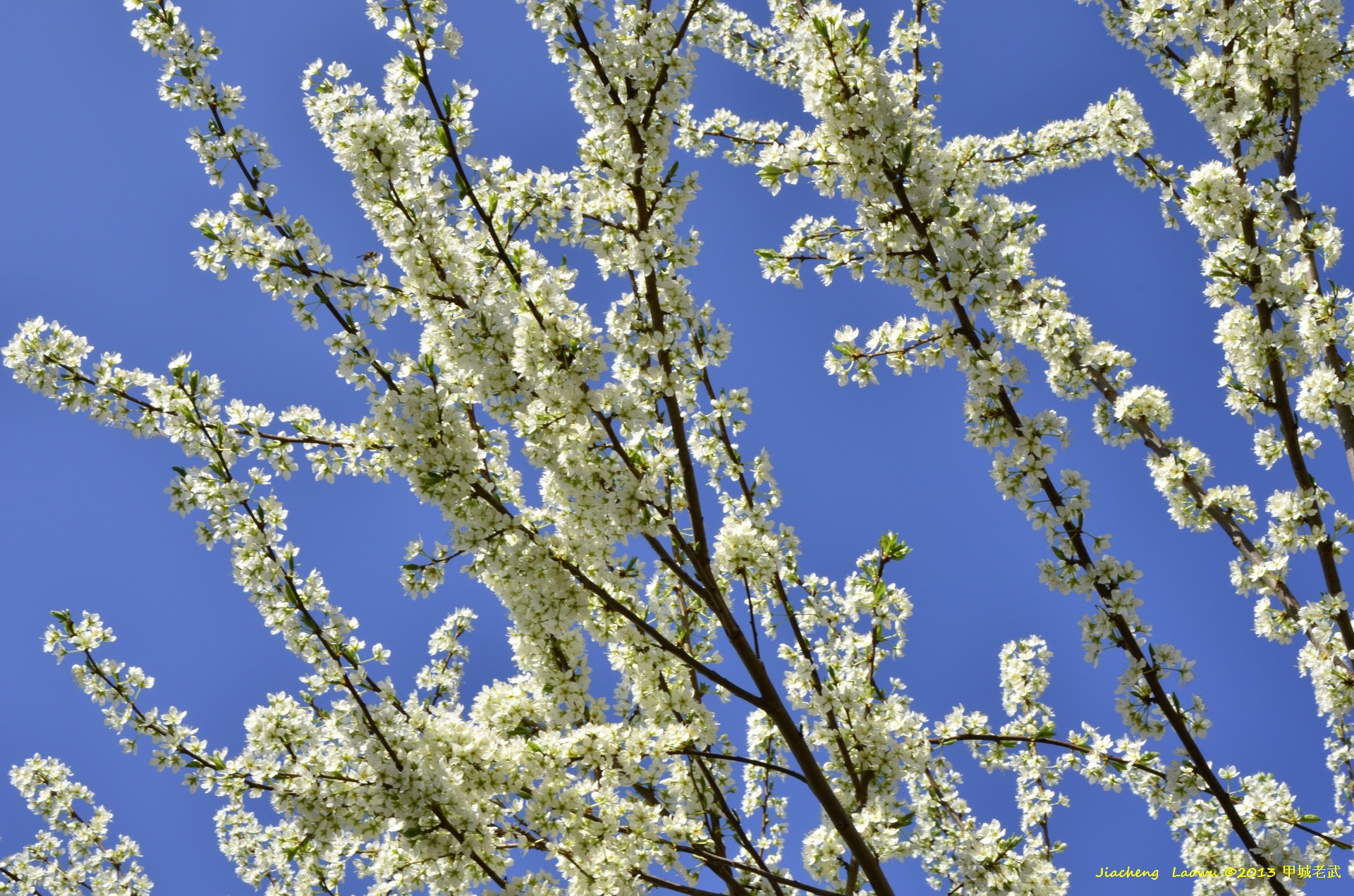 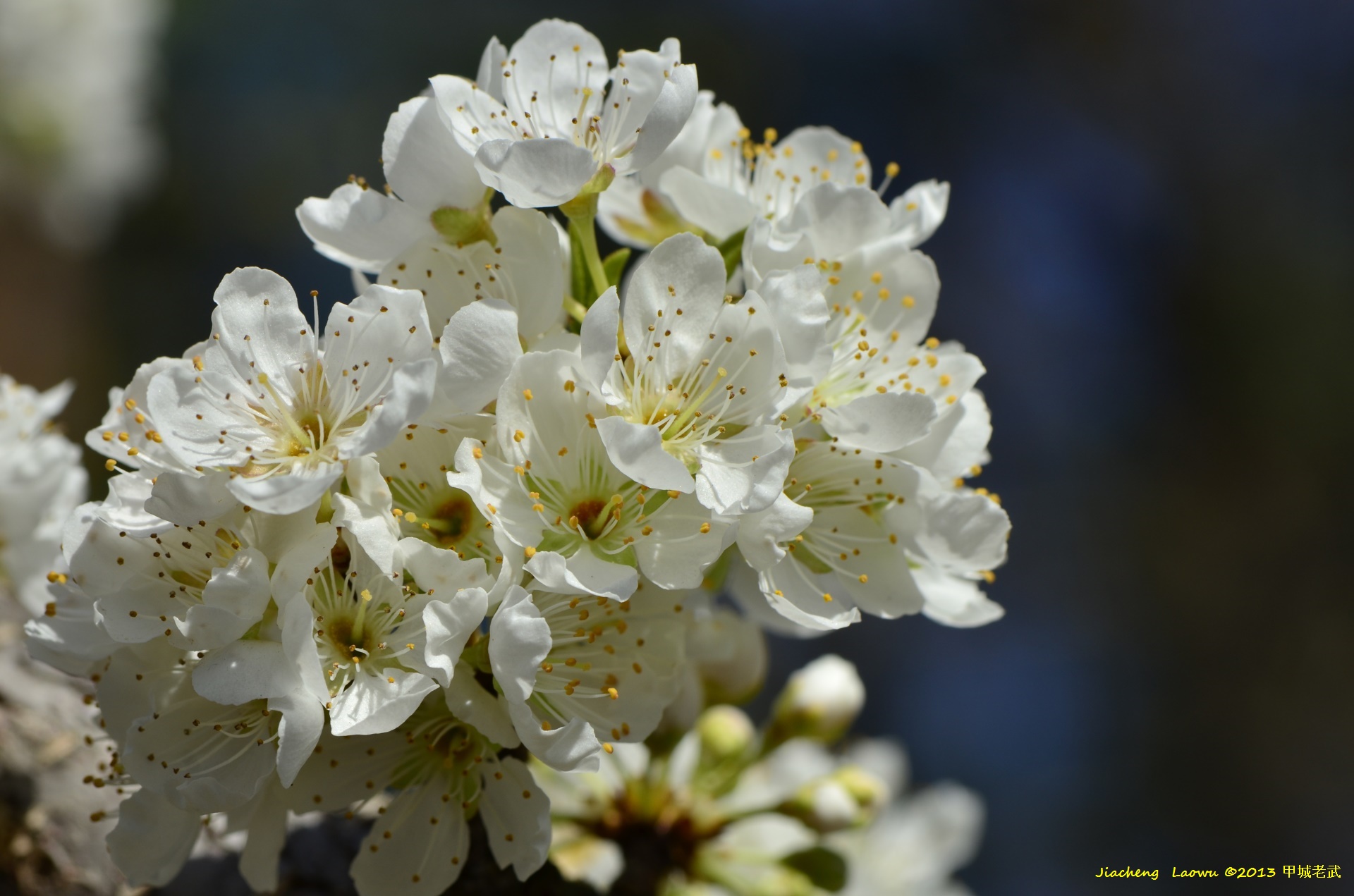 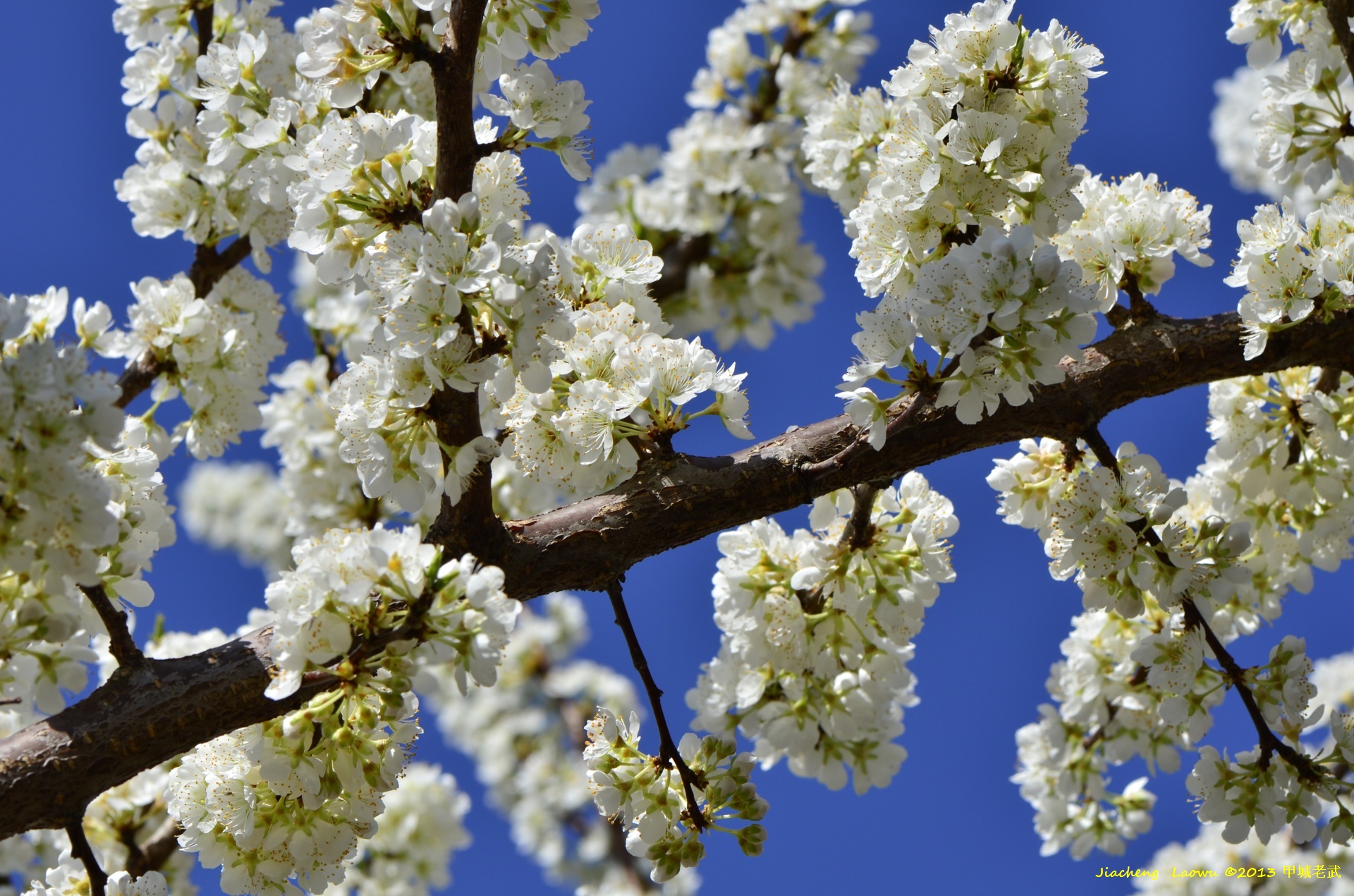 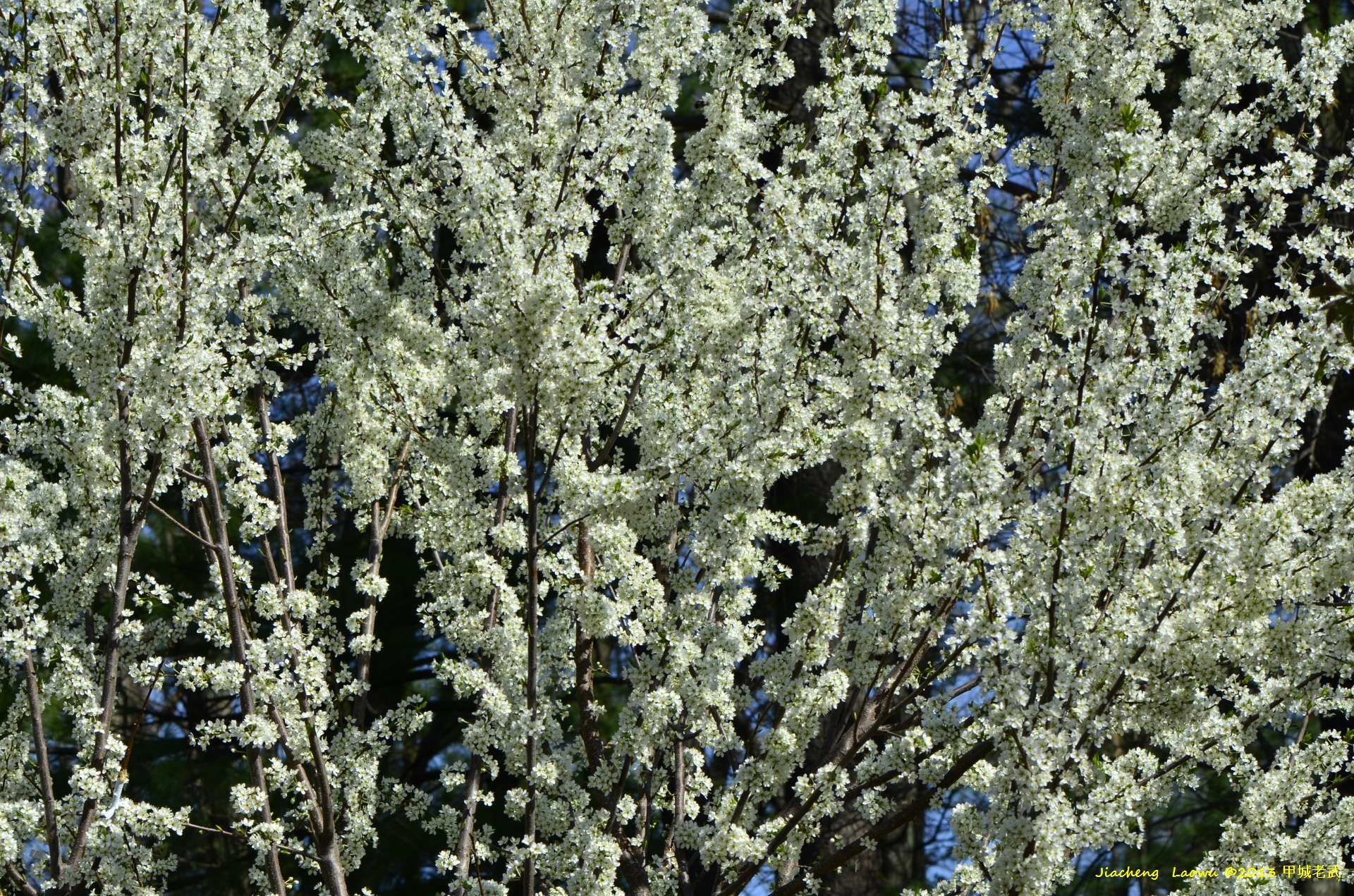 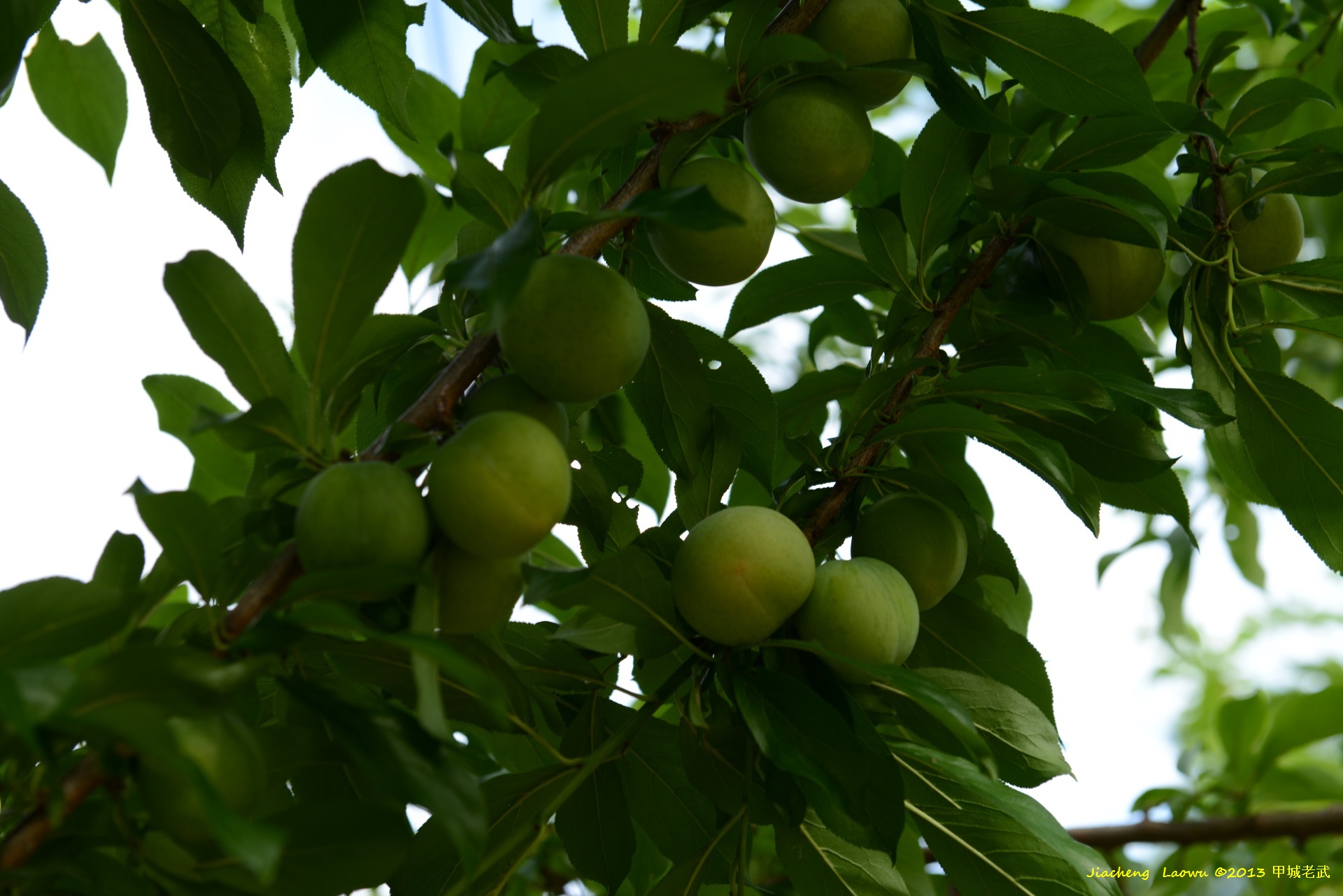 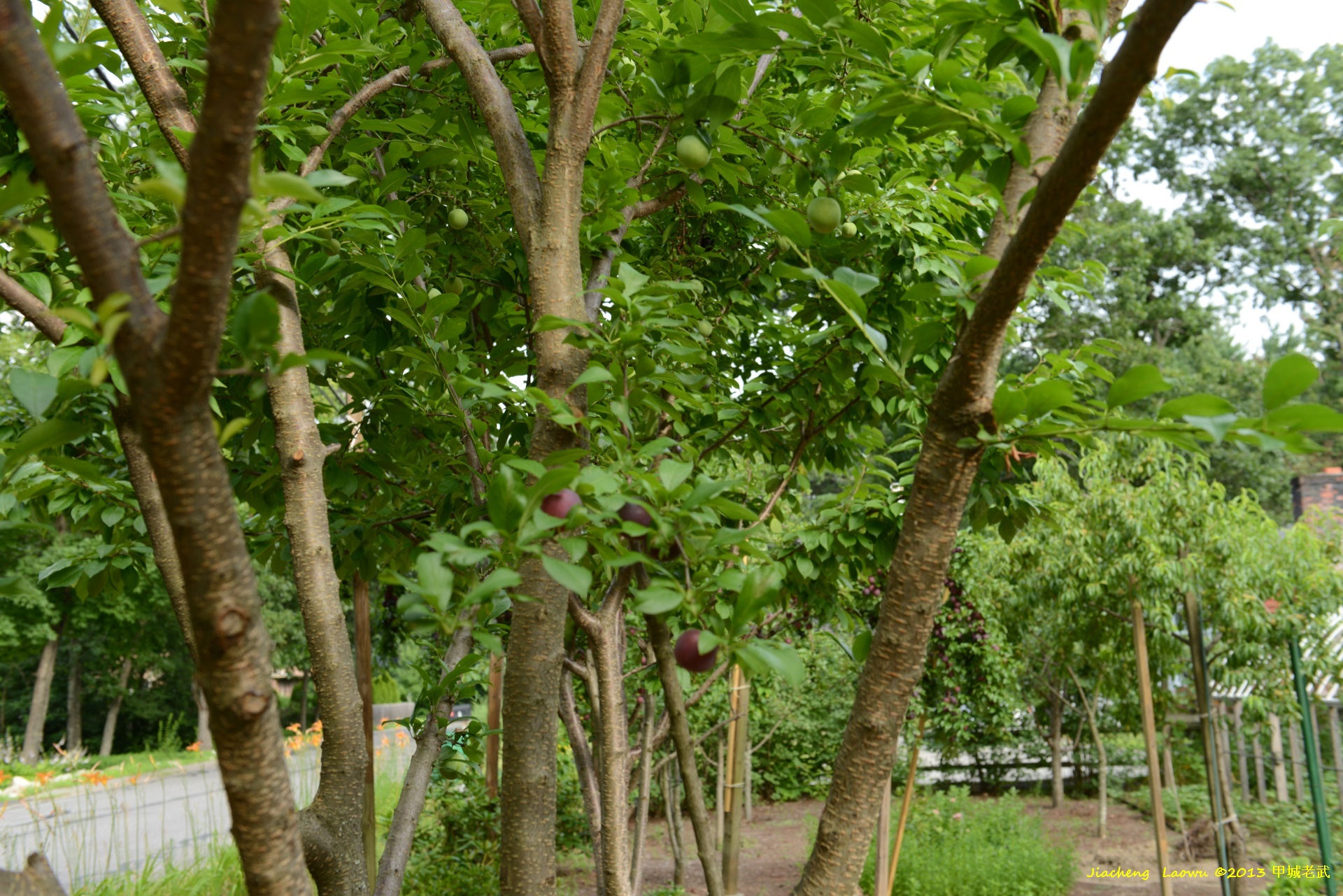 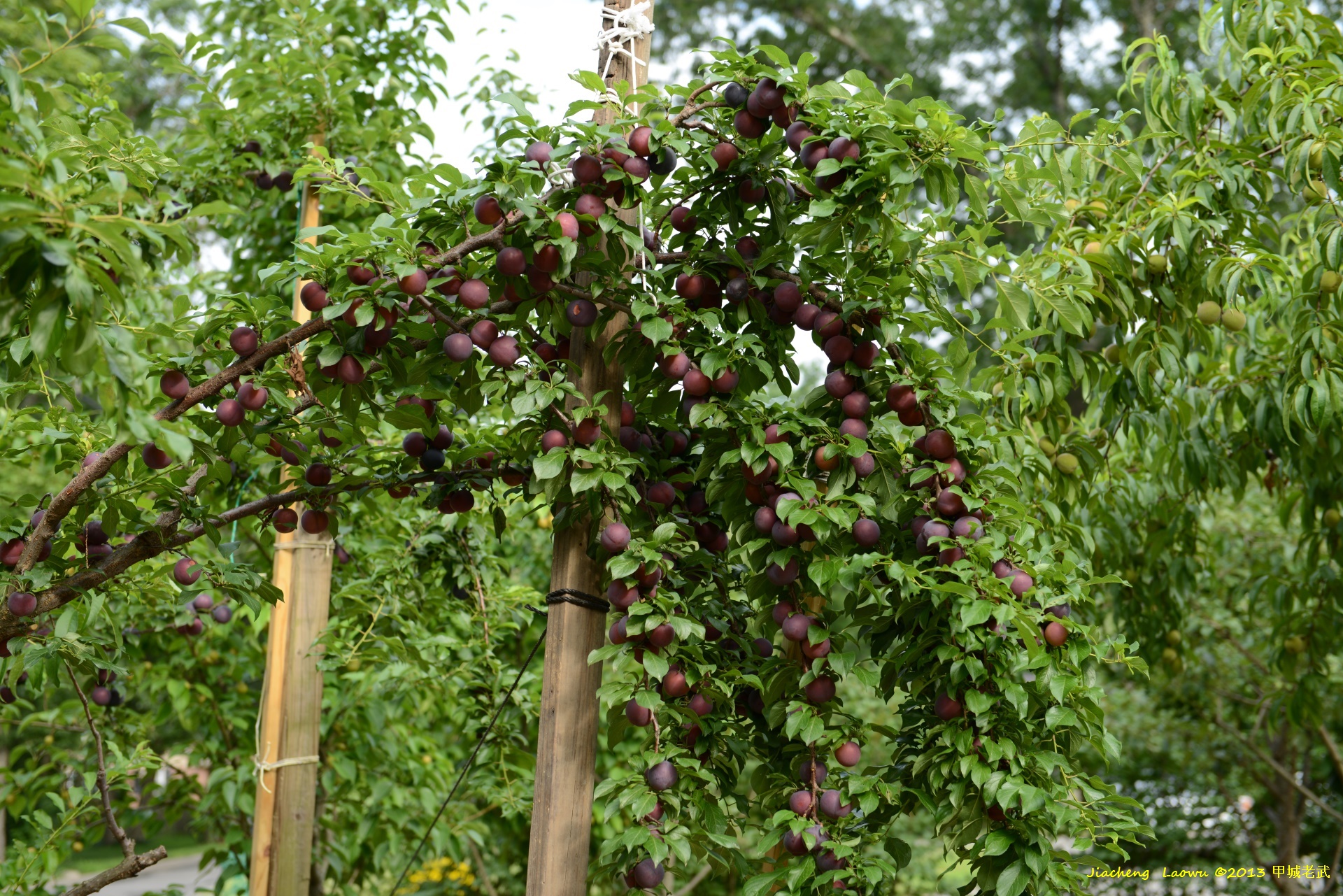 Photo 9 Purple plums in the tree 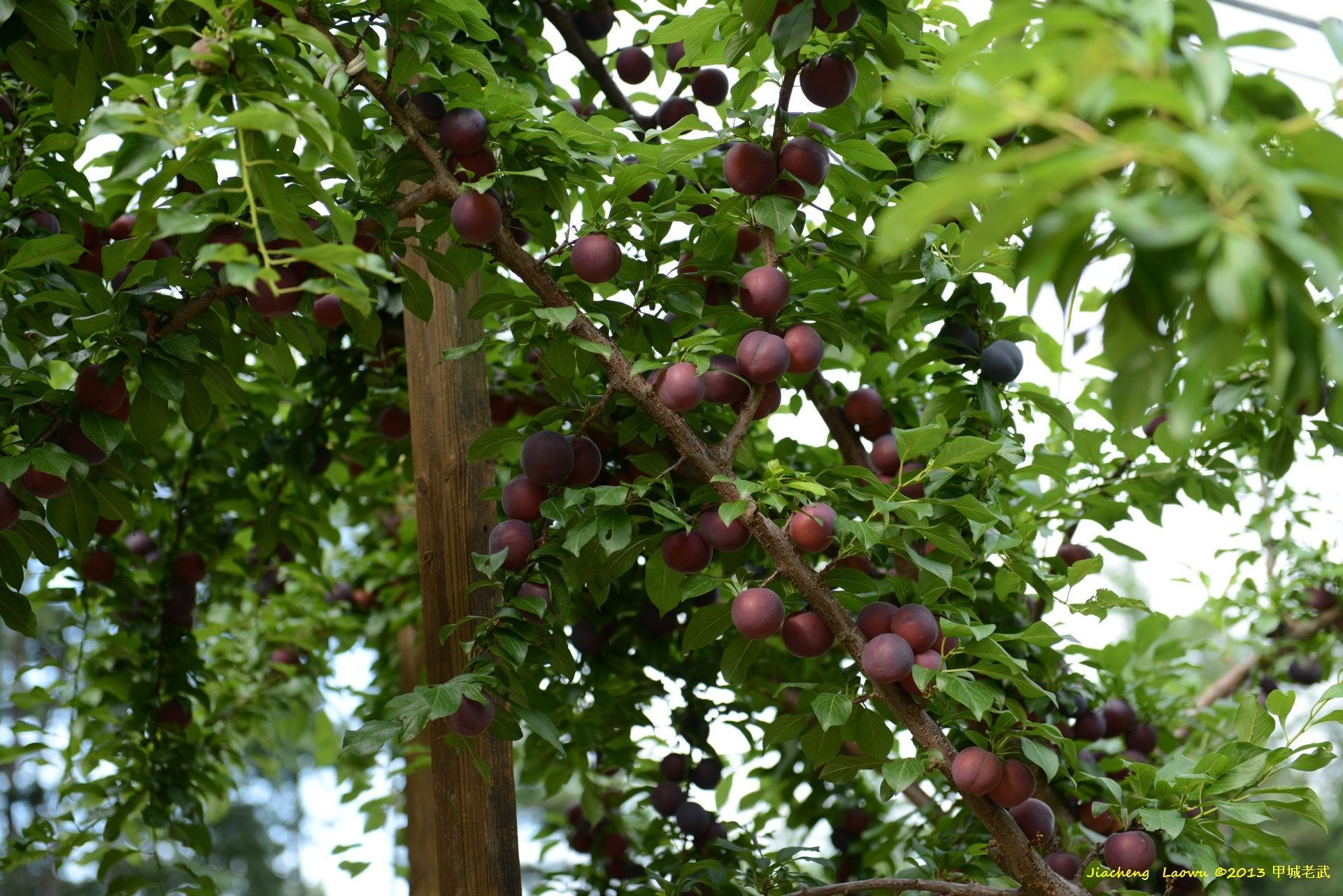 Photo 10 Purple plums in other branches 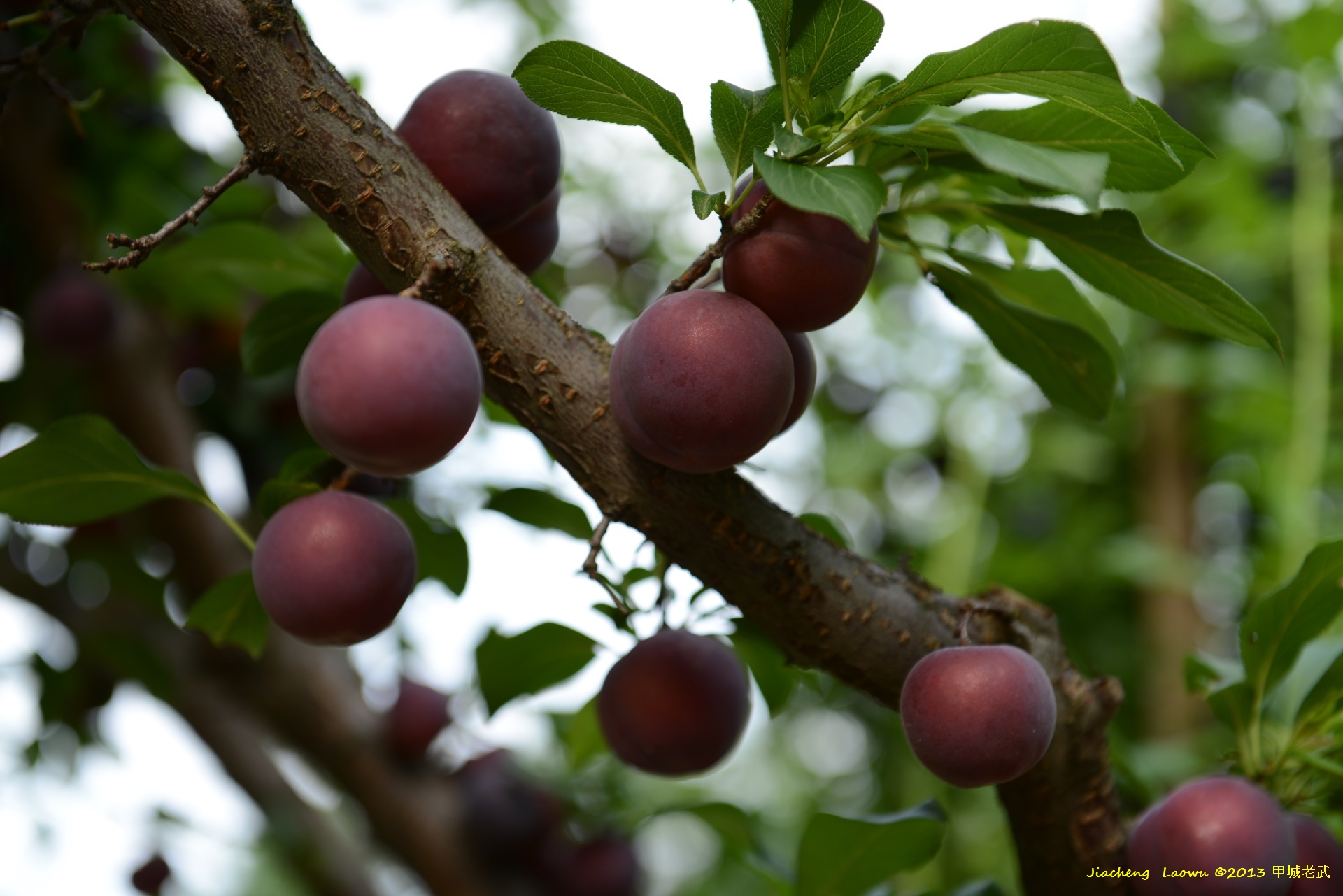 Photo 11 A close look at the purple plum 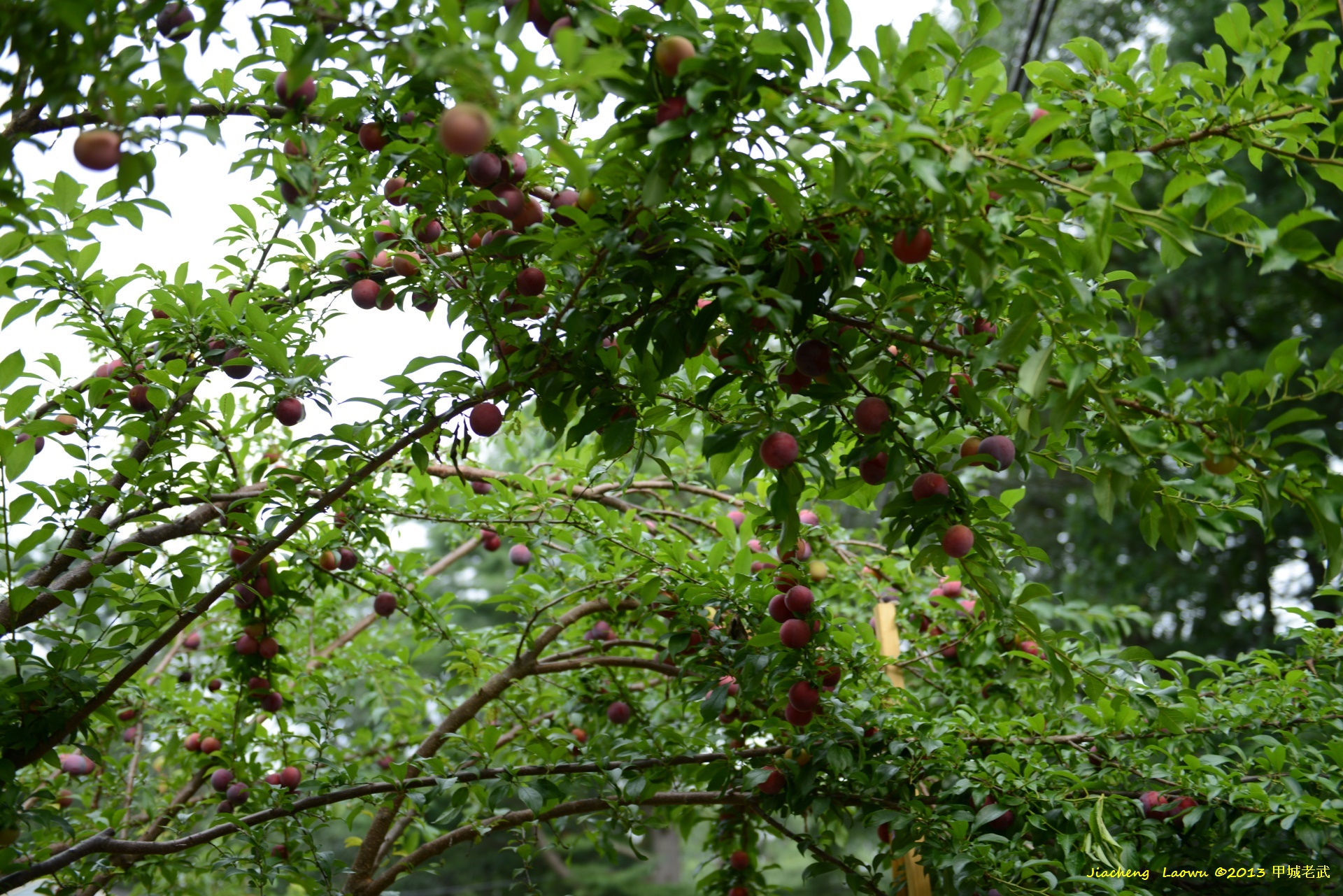 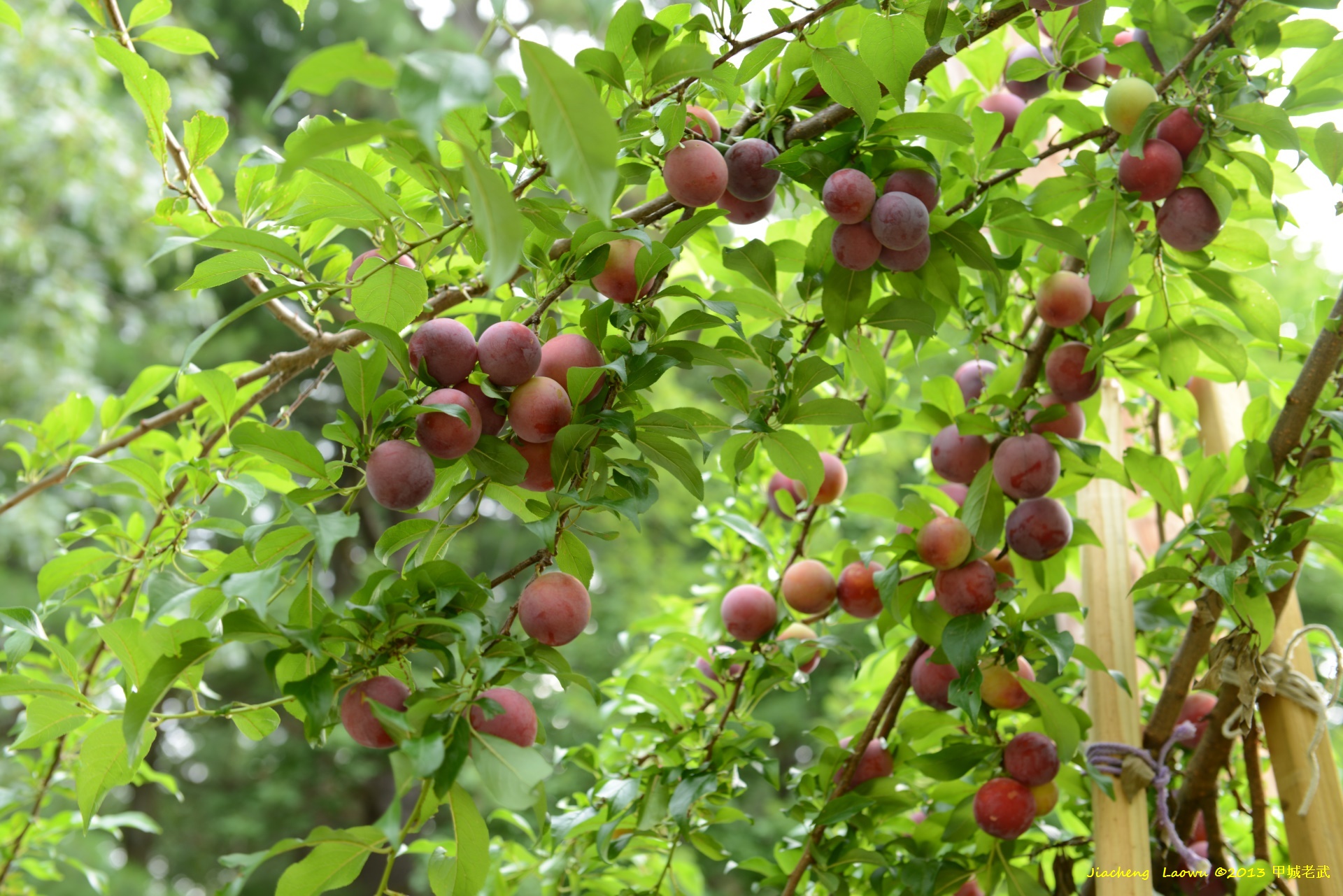 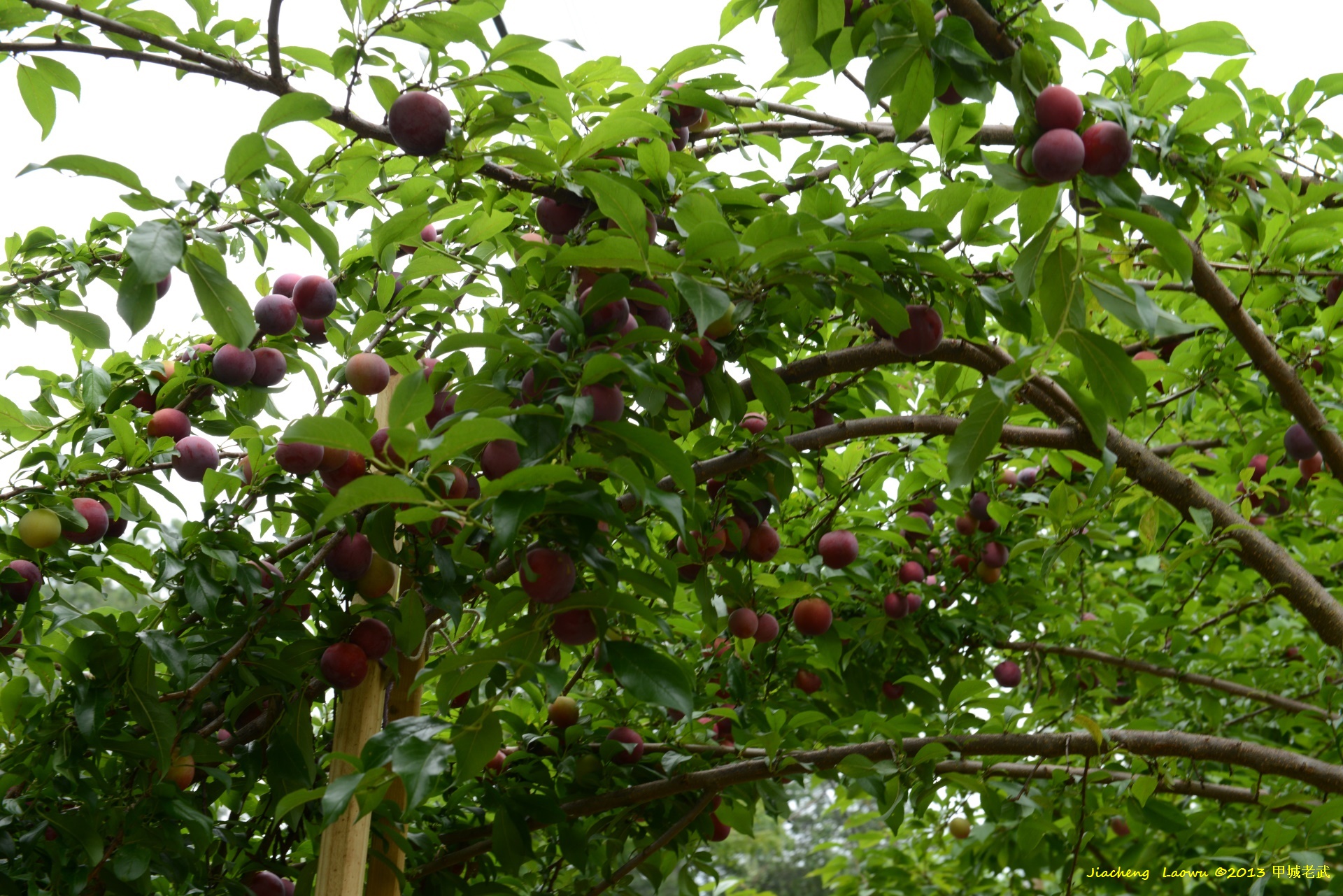 Photo 15 Red plums in the tree 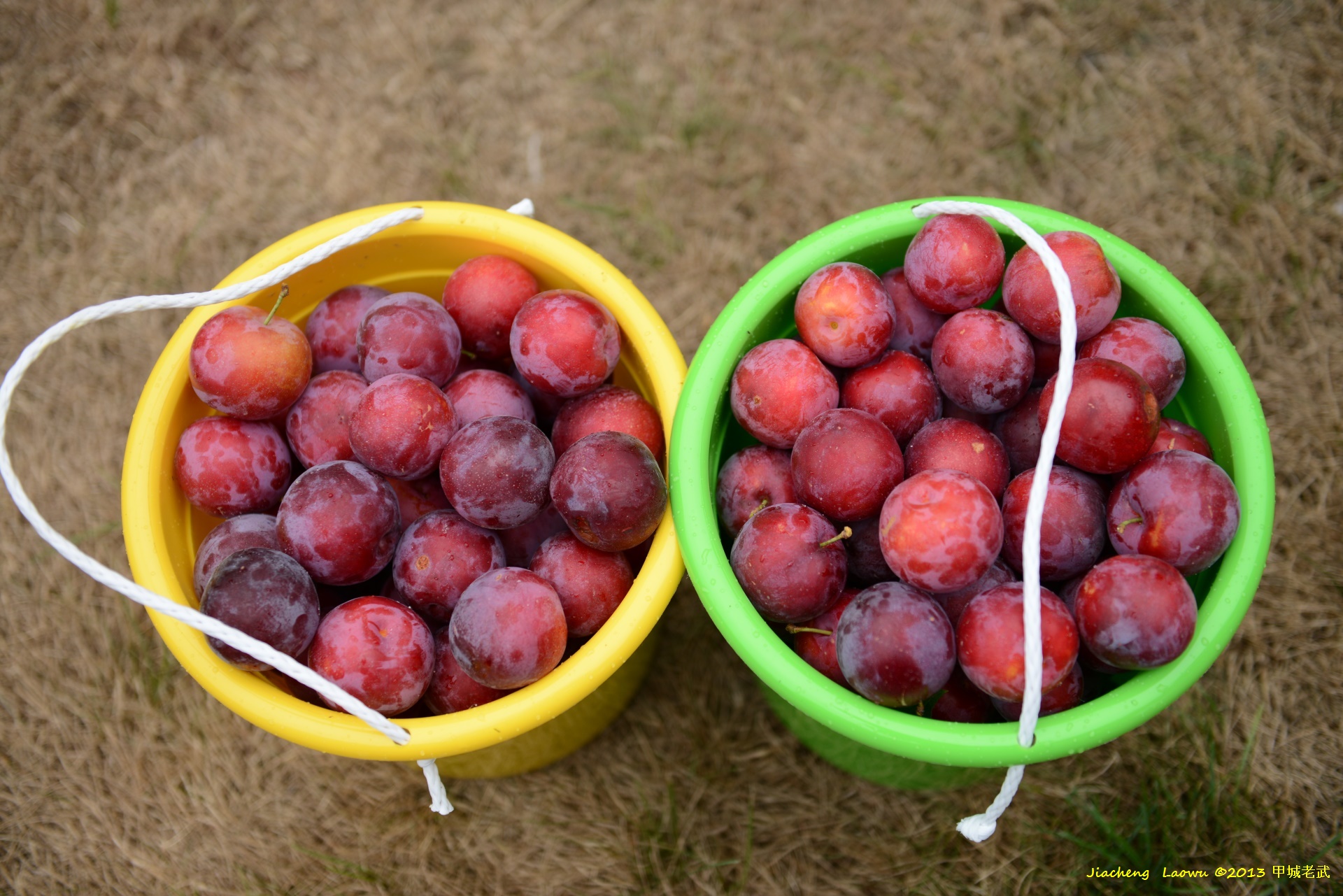 Photo 16 The red plum of the last harvest 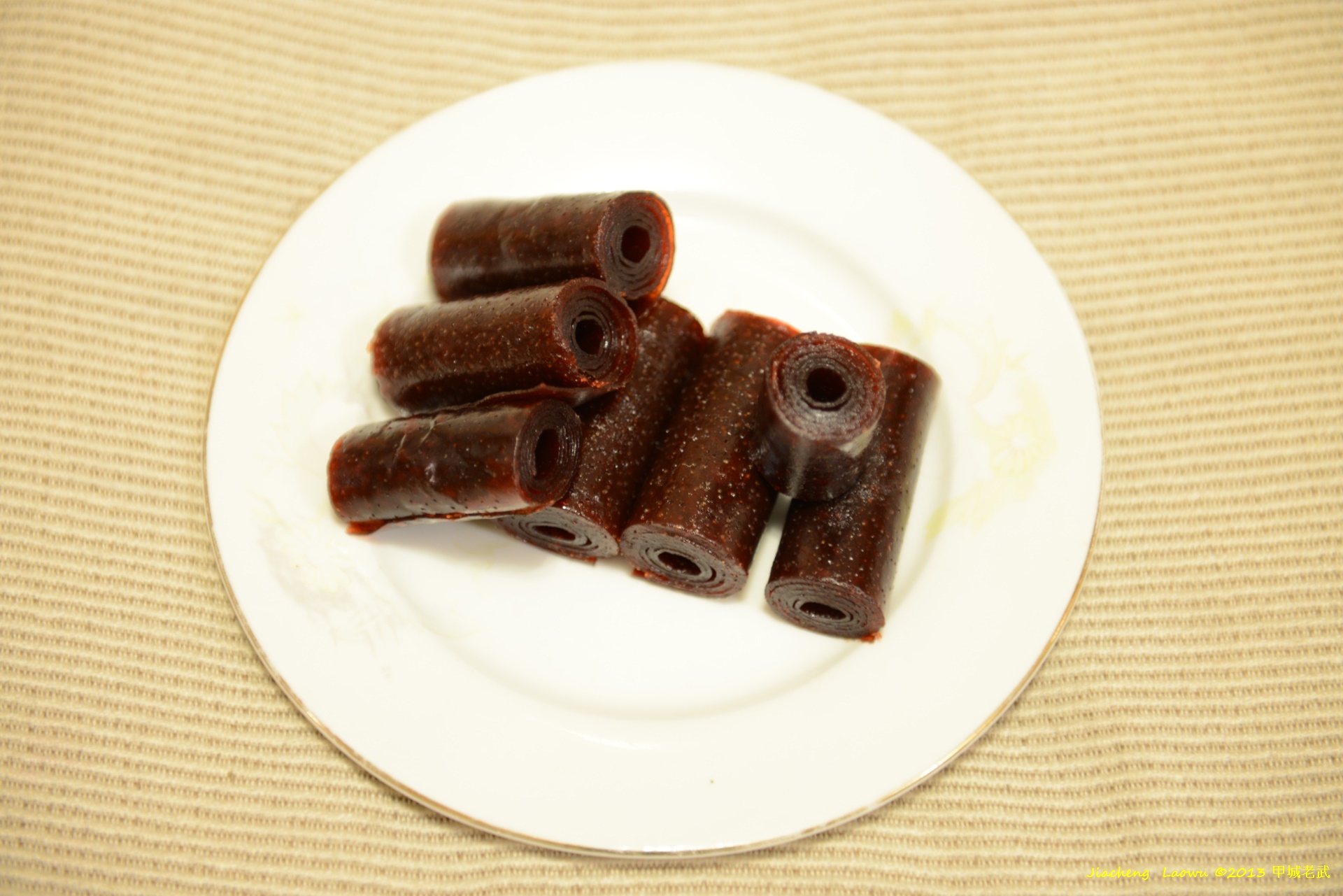 Photo 17 Food made from red plums 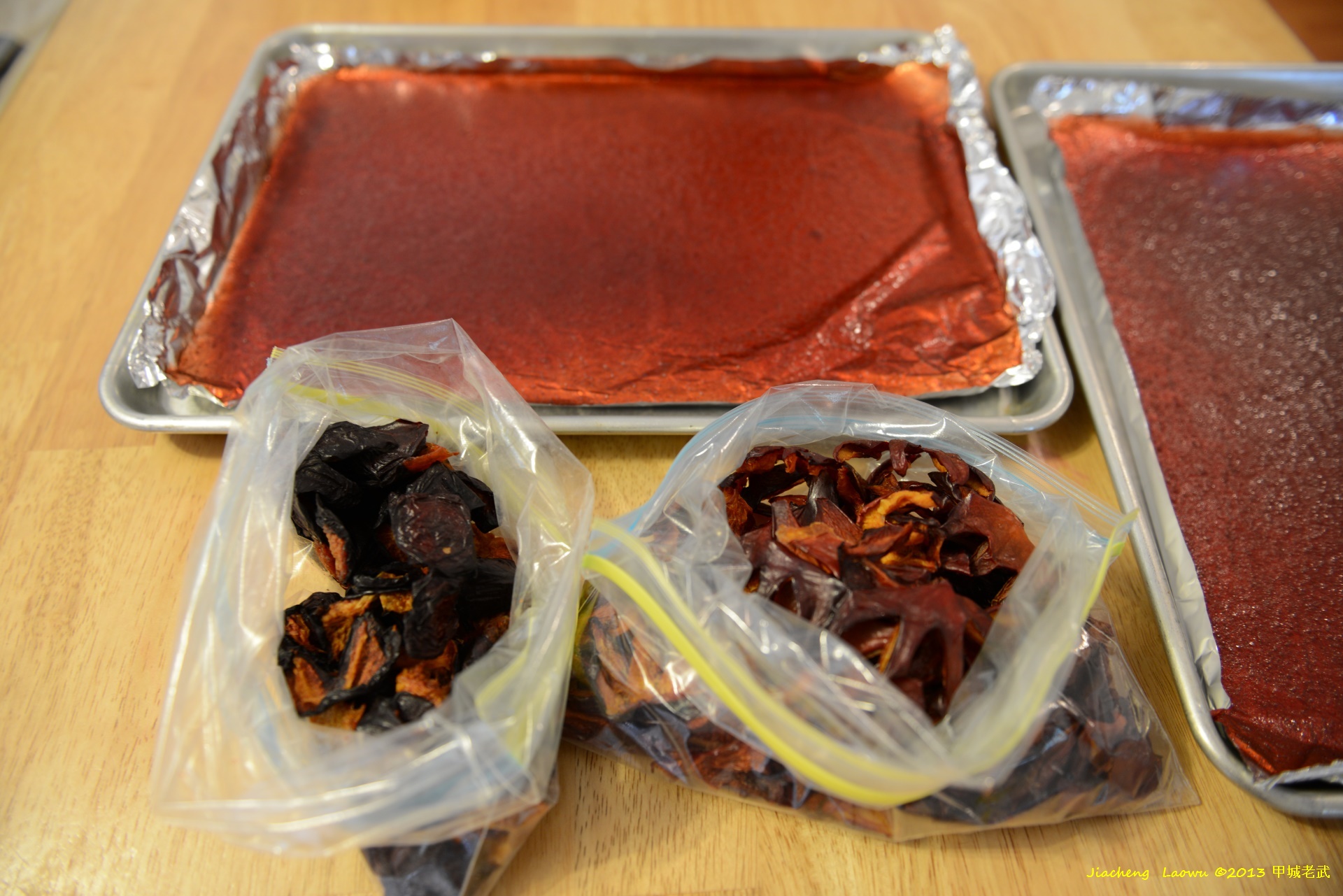