The photos here are not possible to cateorized, all of them are taken during year 2016. 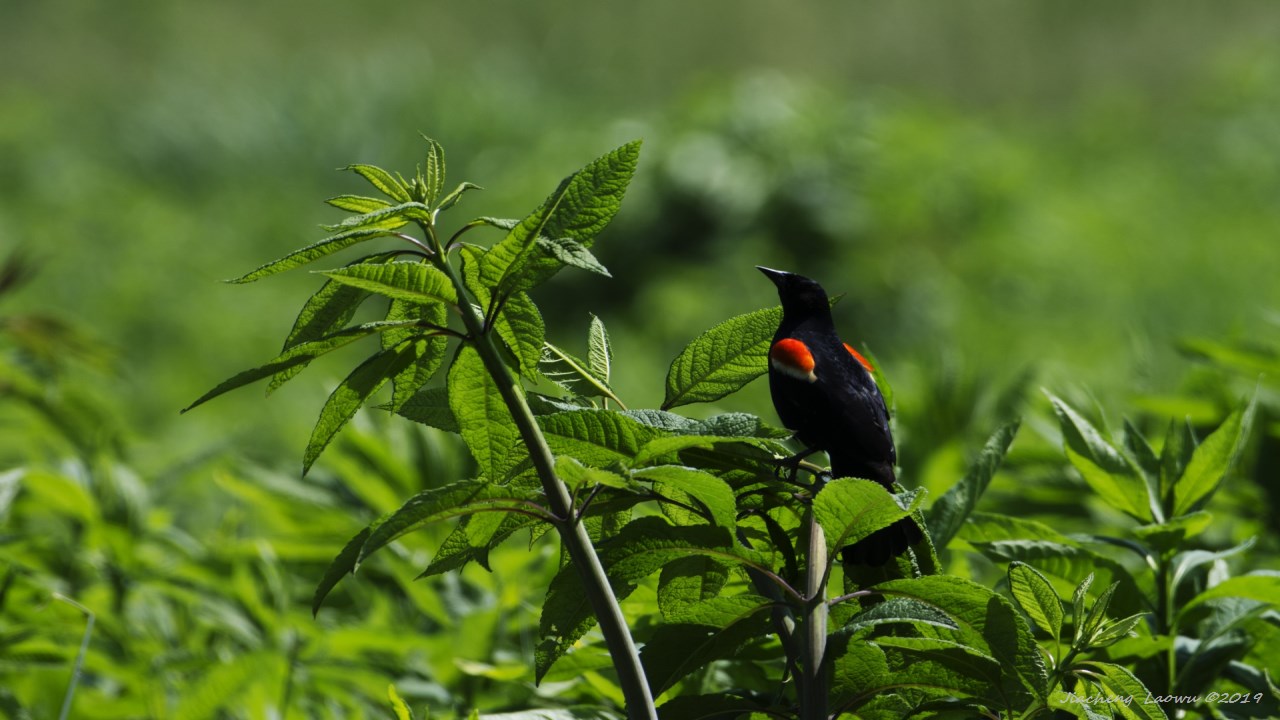 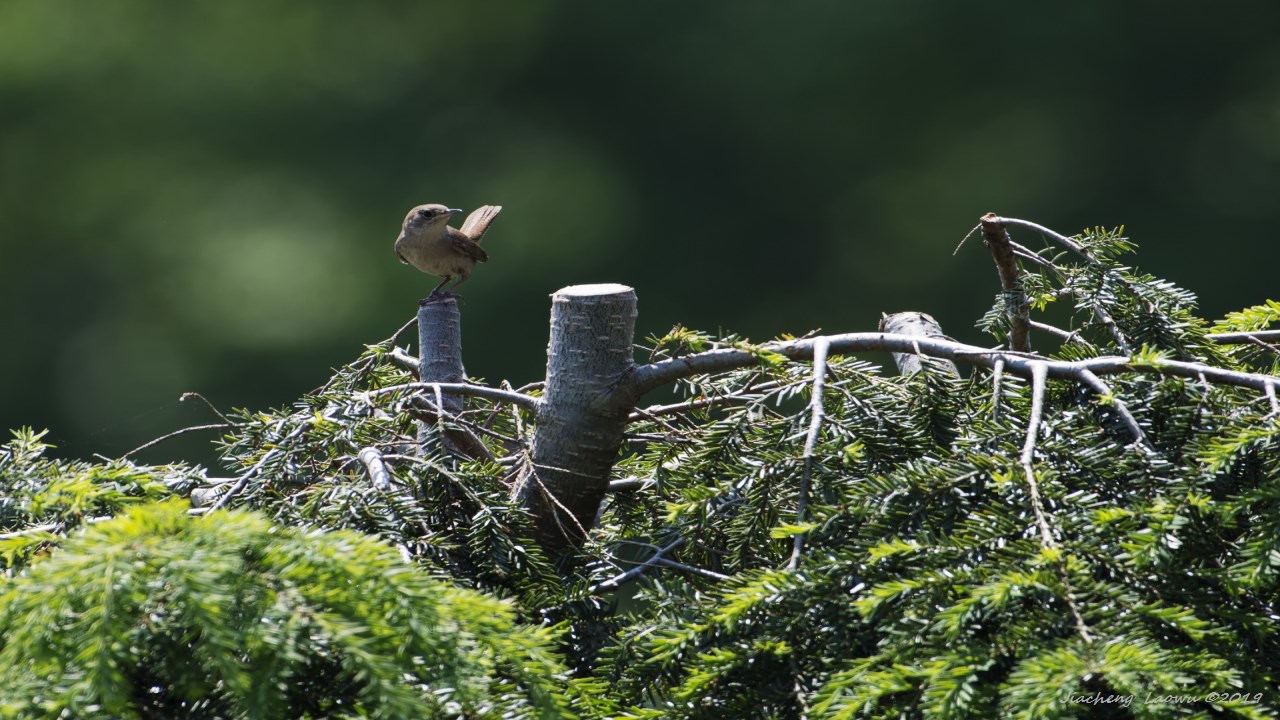 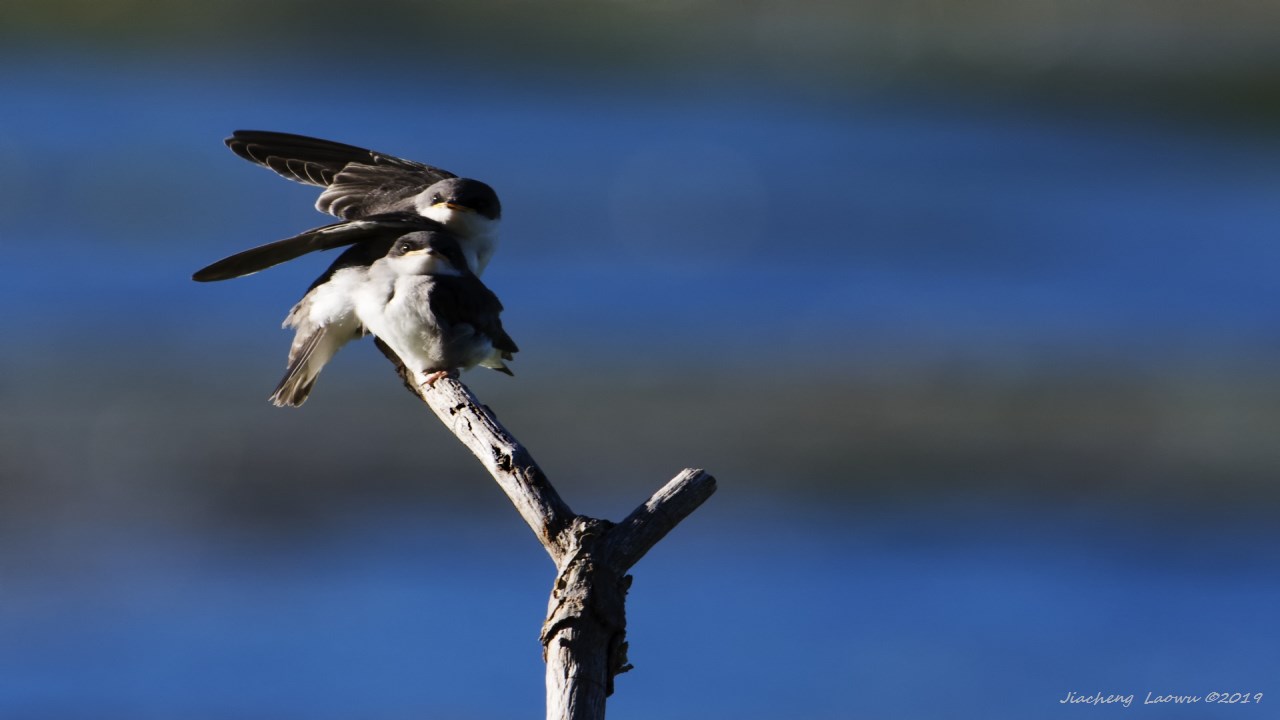 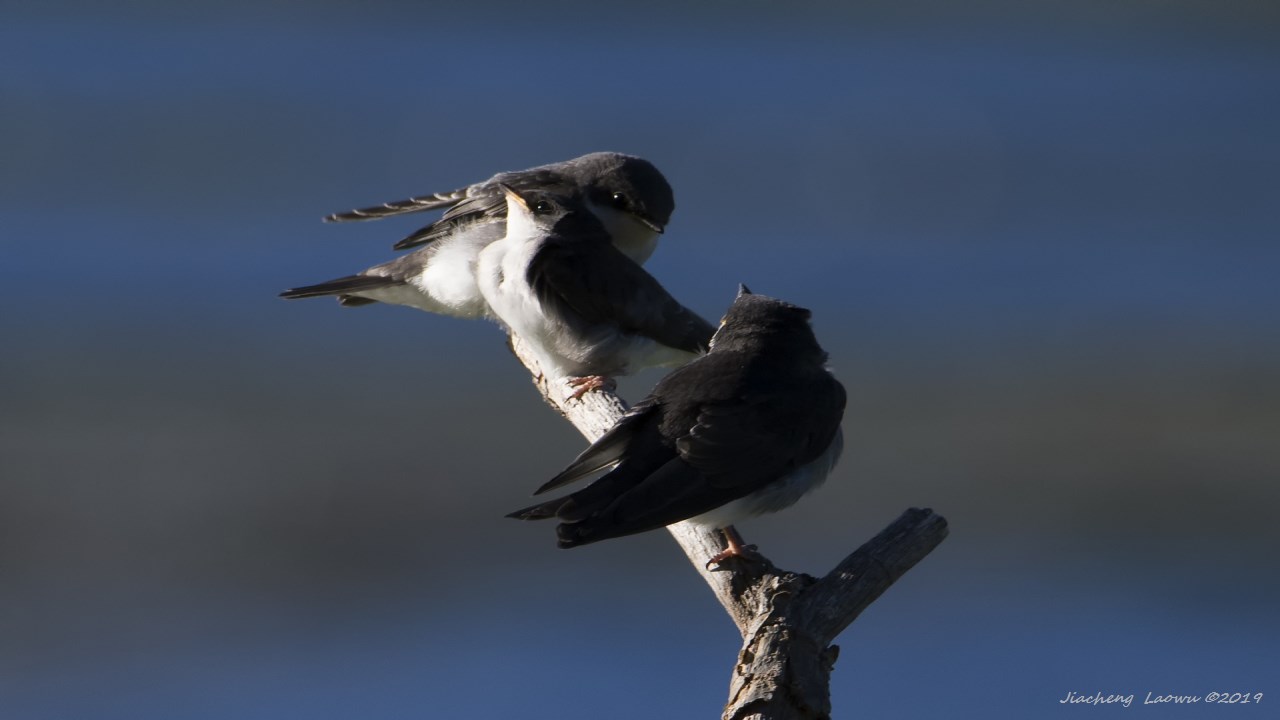 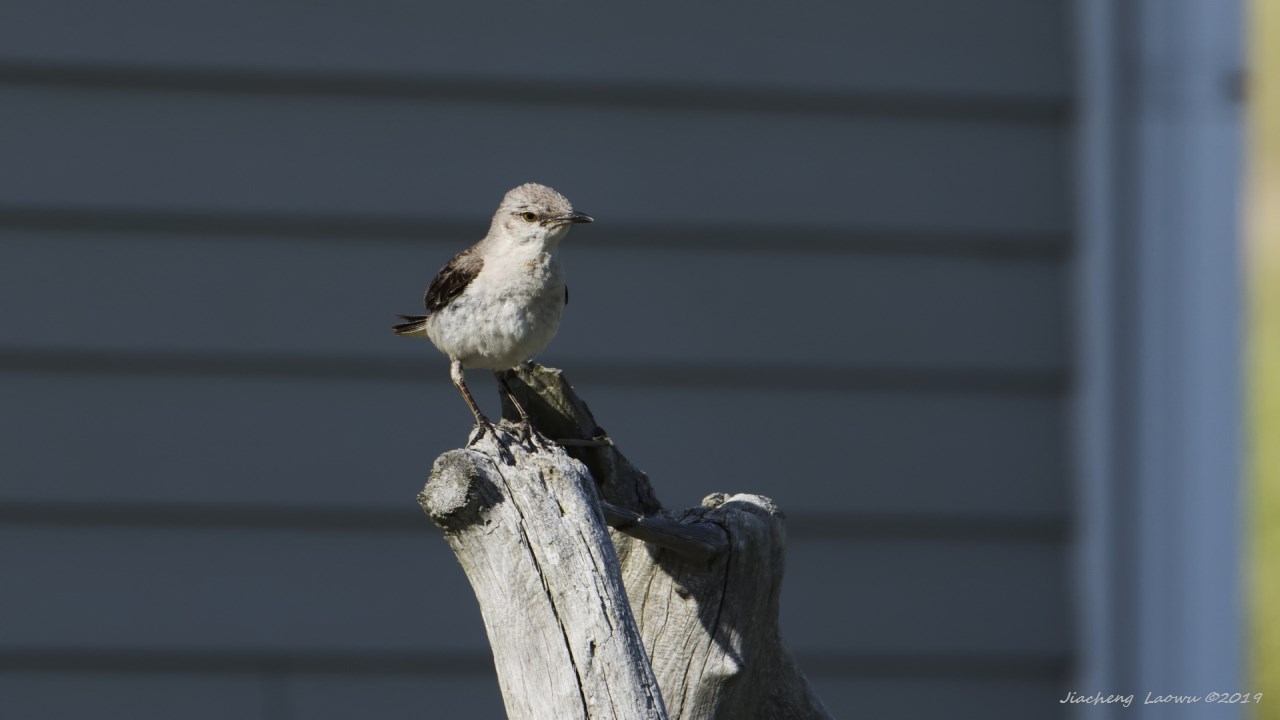 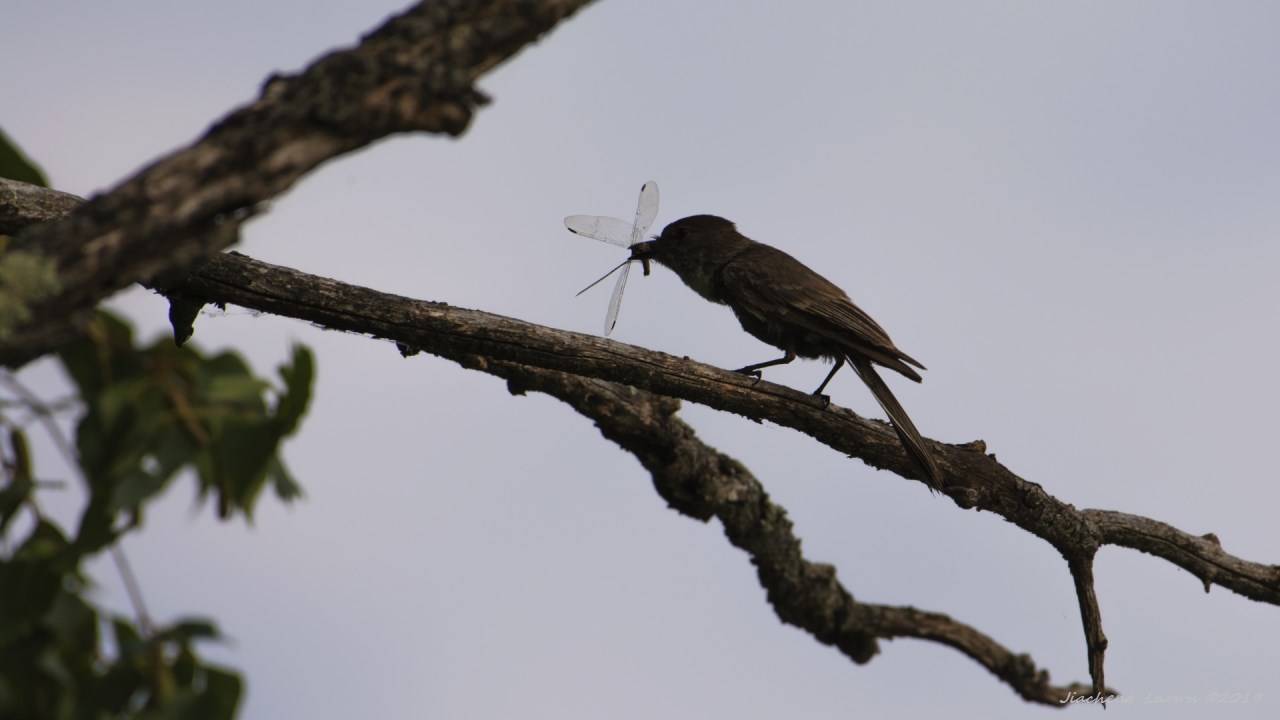 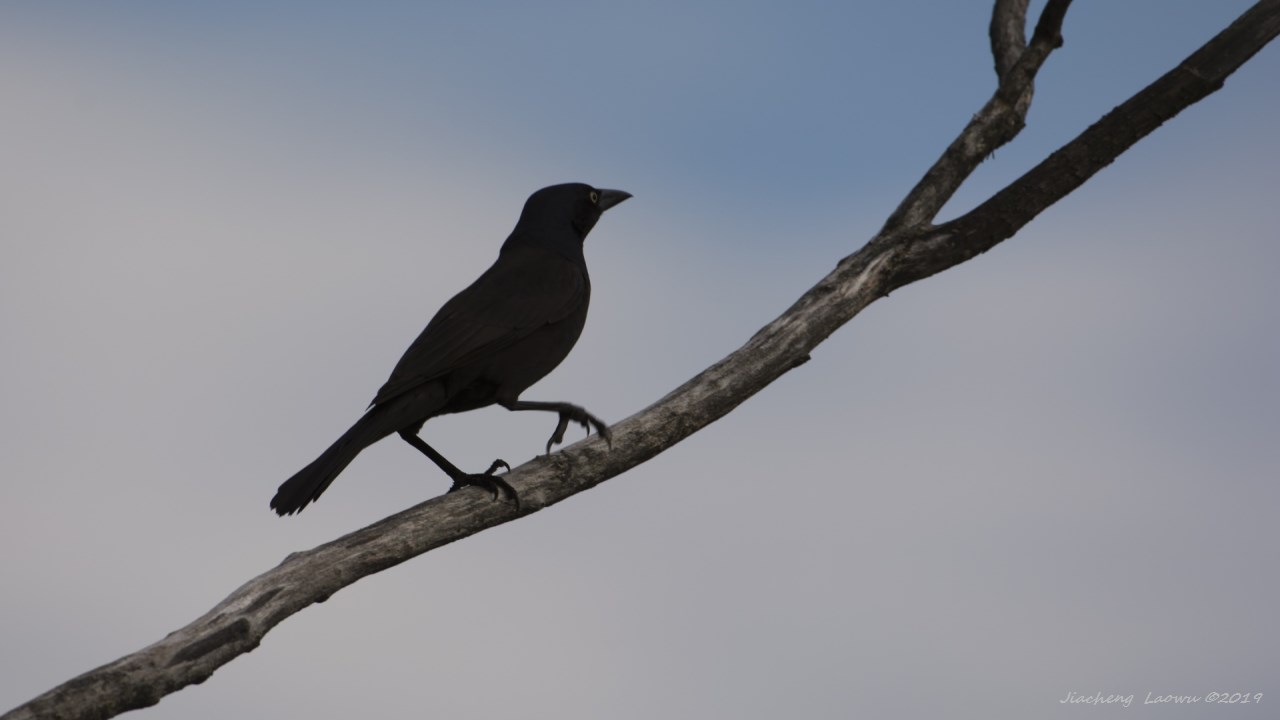 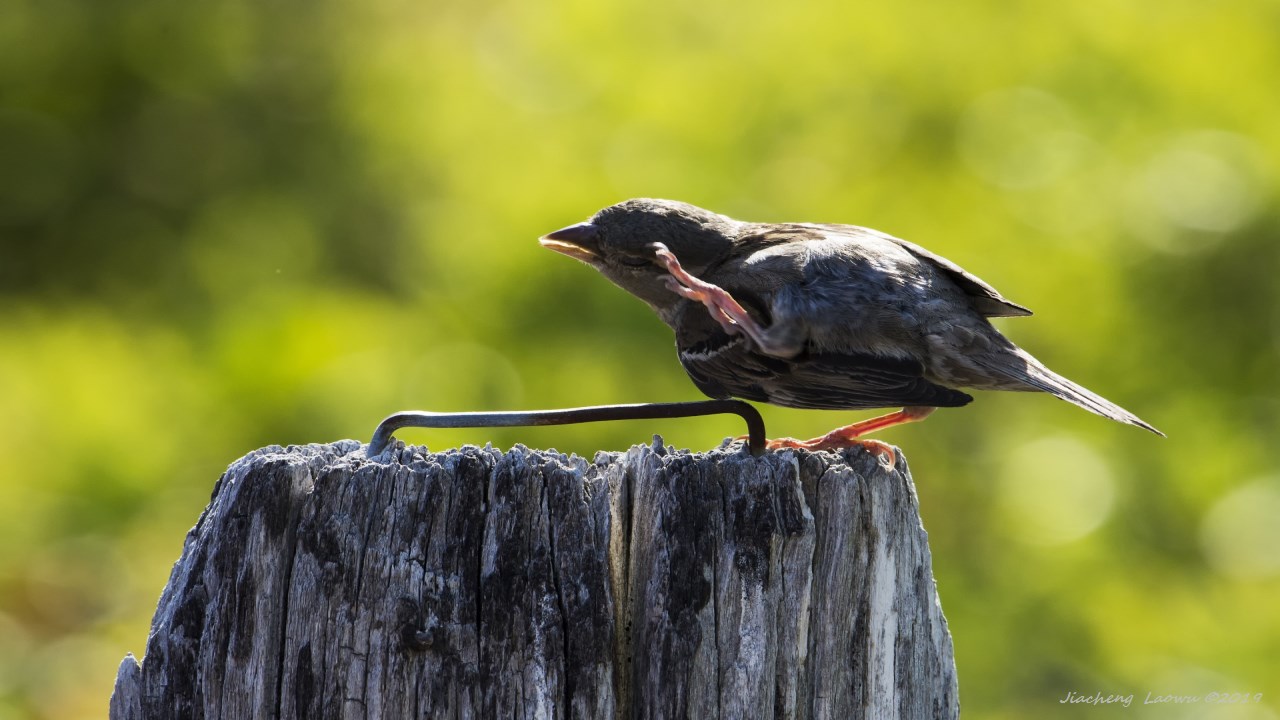 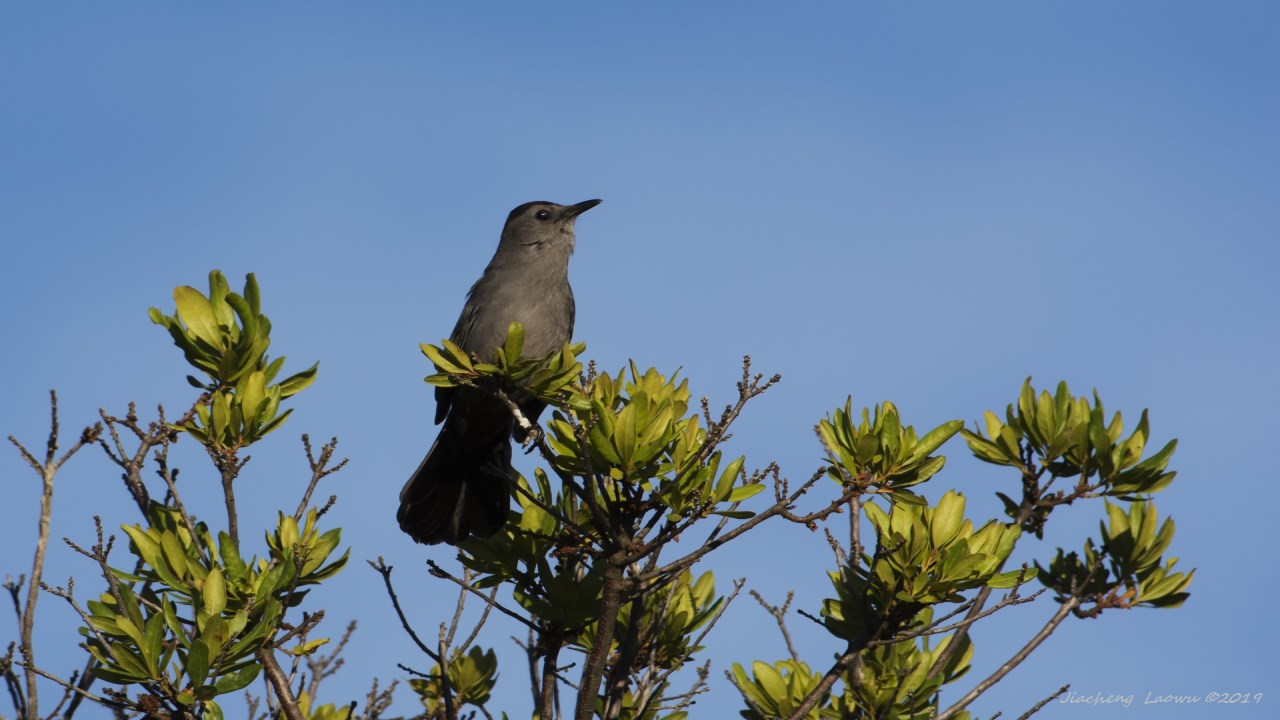 Birds, Whether it is a wild duck or a swan, are more dutiful than human being in the protection of their chicks. My own birds watching witnessed many complete dramas of how parents chasing away the potential anemies. While the complete stories requires video, here are only representative photos. 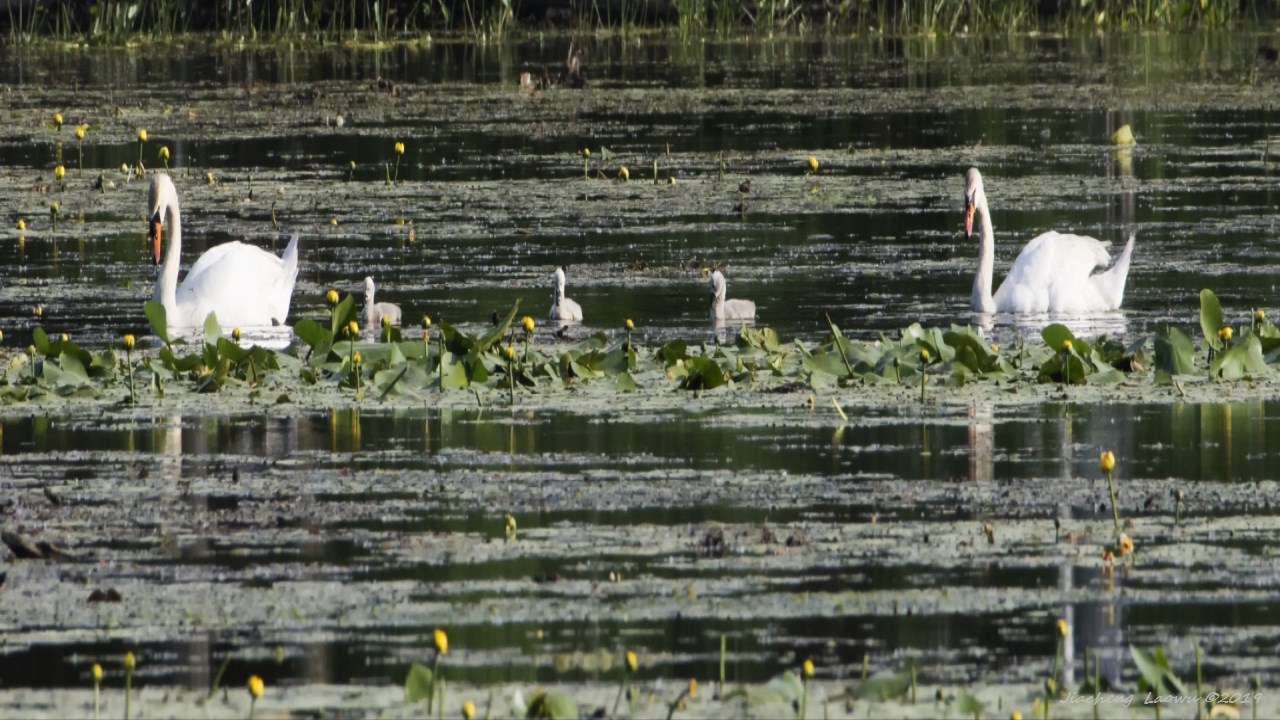 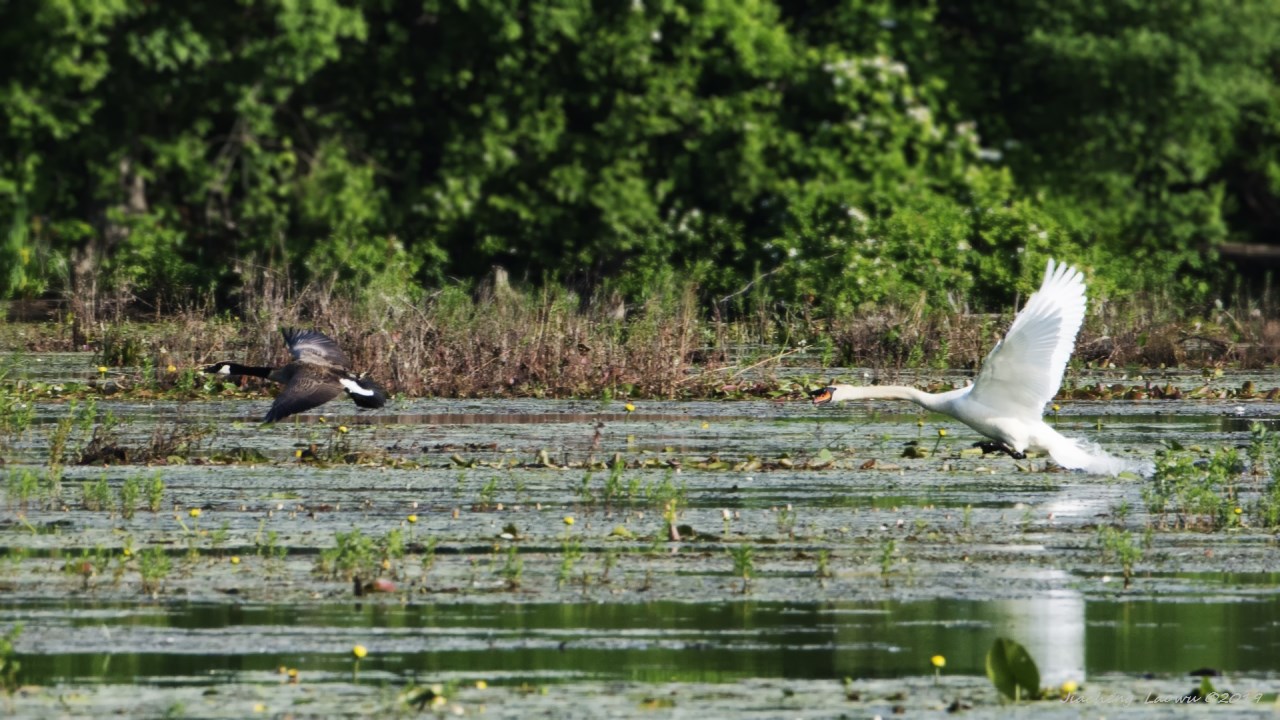 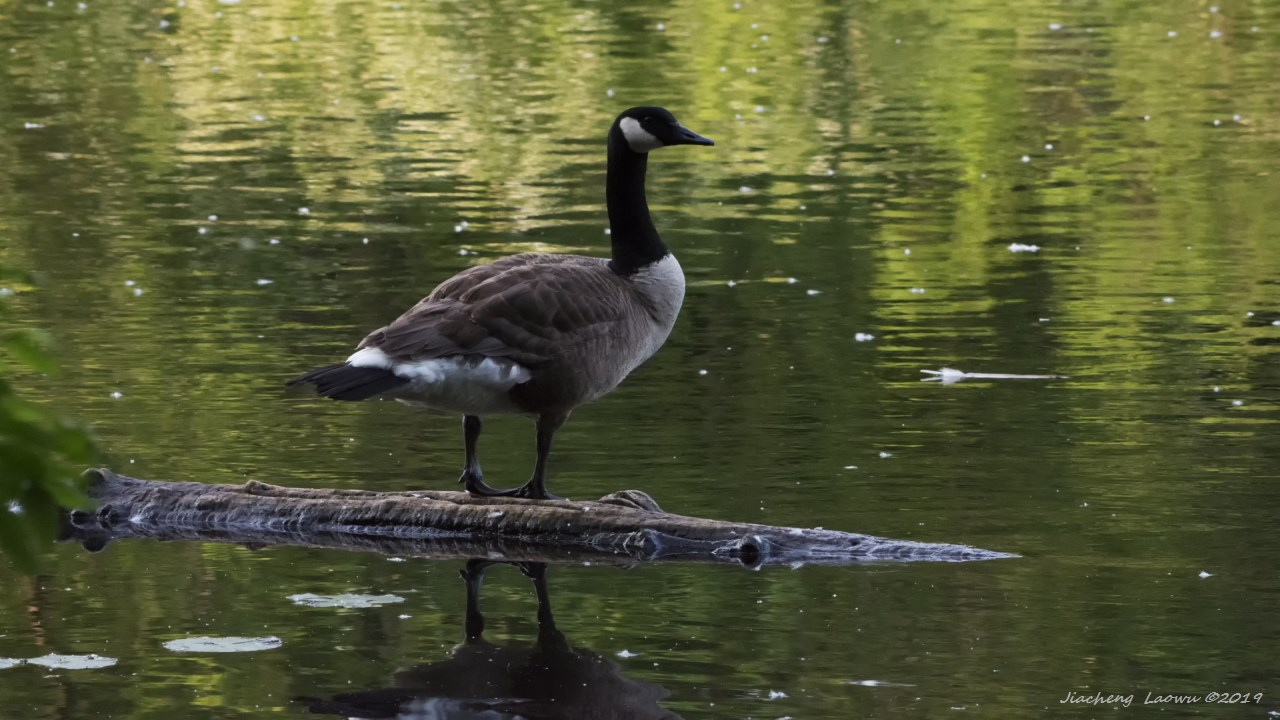 P12 Canada Goose can be seen everywhere in the US, but not common in Canada itself, In Boston Western Suburb 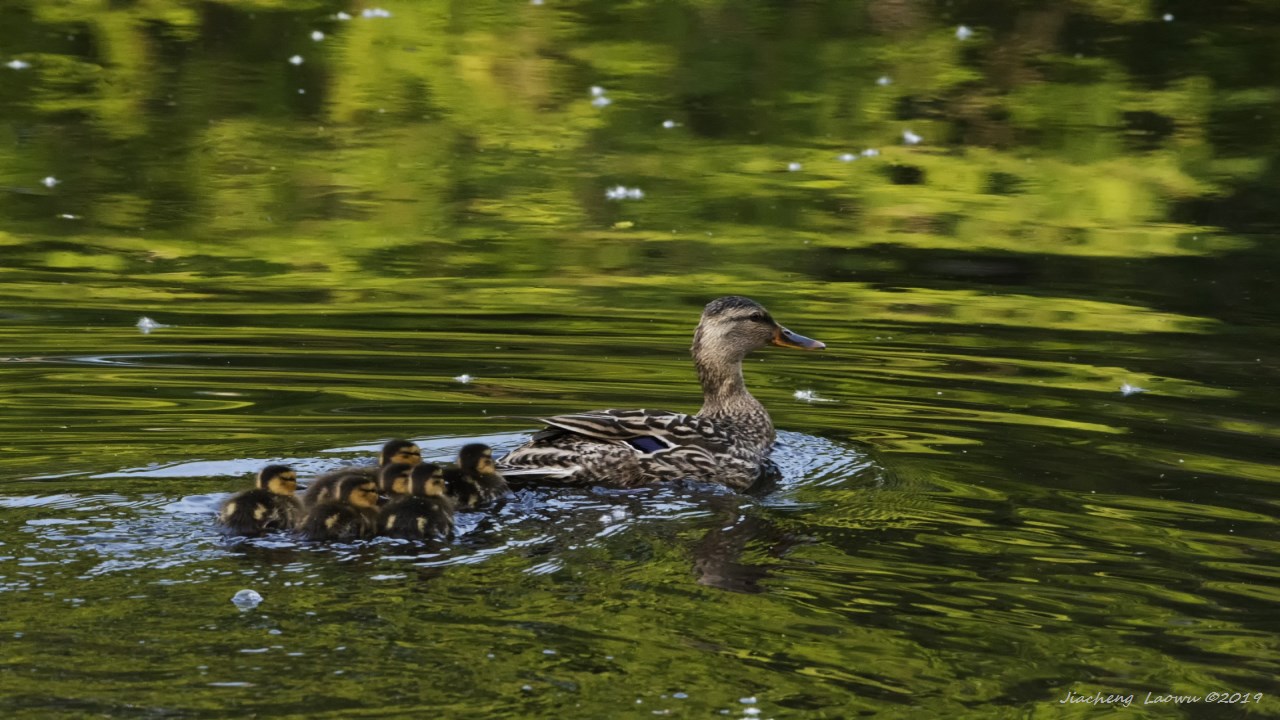 P13 Single parent duck with her chicks. The interesting story happened a moment before is that another duck was approaching the family, and the mother duck chased it away. During the period of duck chasing, the chicks were desperately searching for "the lost" mother. Finally, the mother returned and the family reunited. In Charles River。

The gulls are types of birds with disgusting behavior characterized by some are lazy for capture the preys but agrressive to grab the food from their hard-working piers. So, as loog as there are more than one gulls, the eating posture of the gull with a fish is rather ugly by swallowing the prey instantly before others coming to grab. Therefore, the photographers must act fast in order to capure the fishing moment. 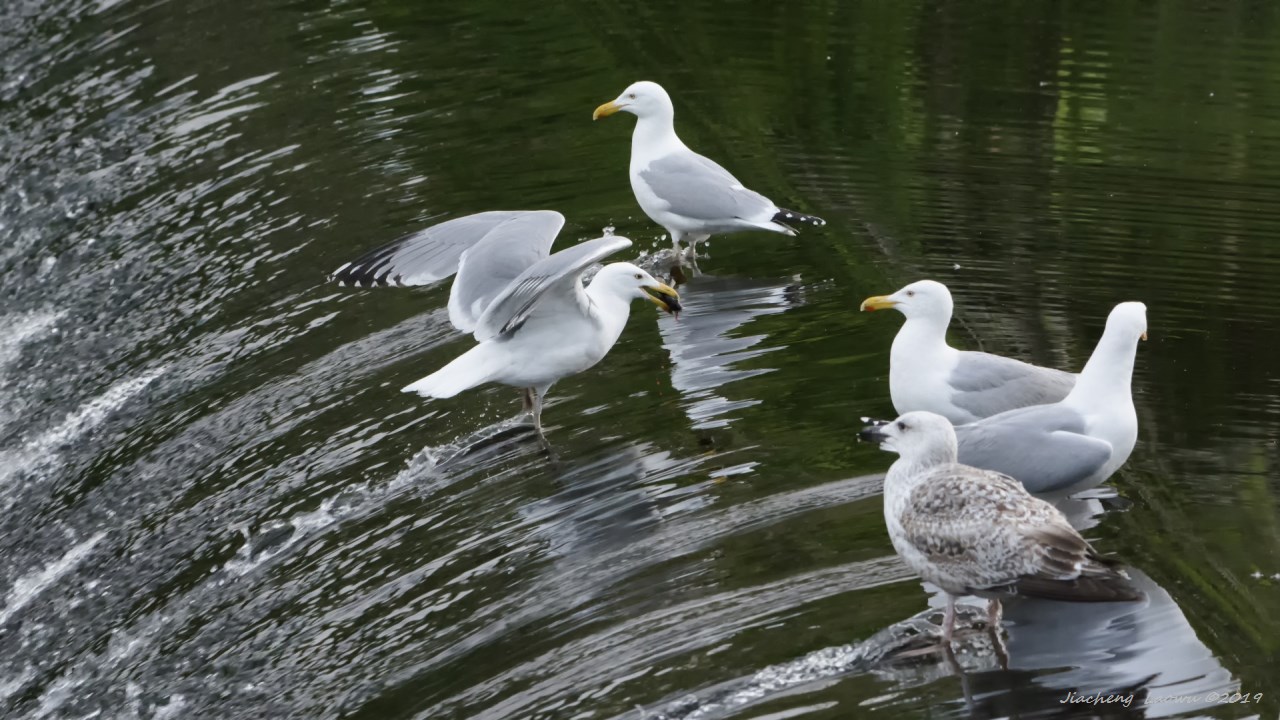 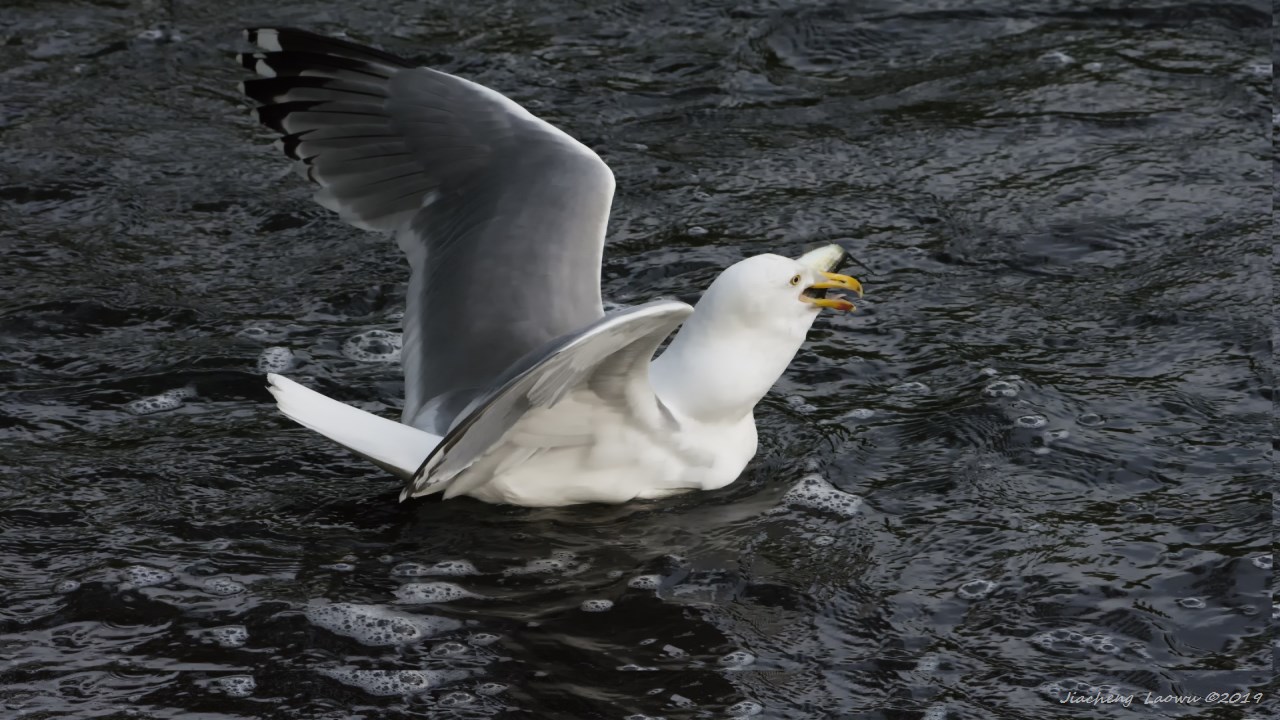 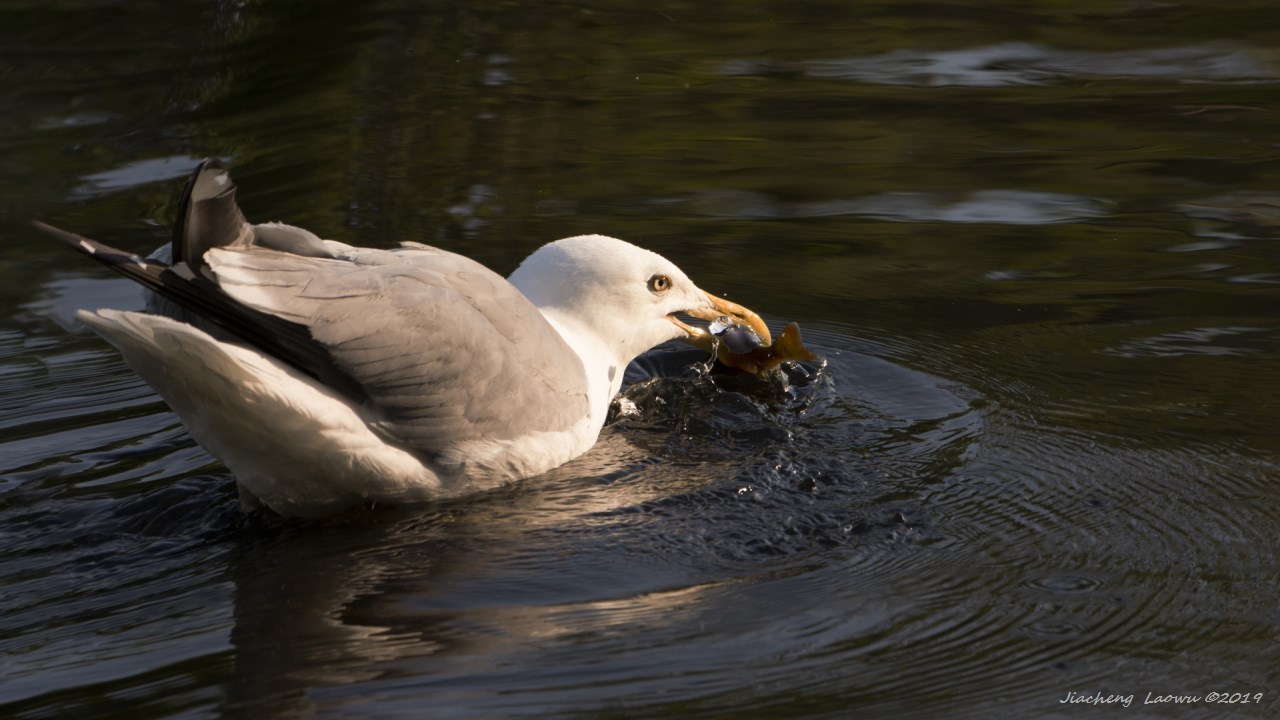 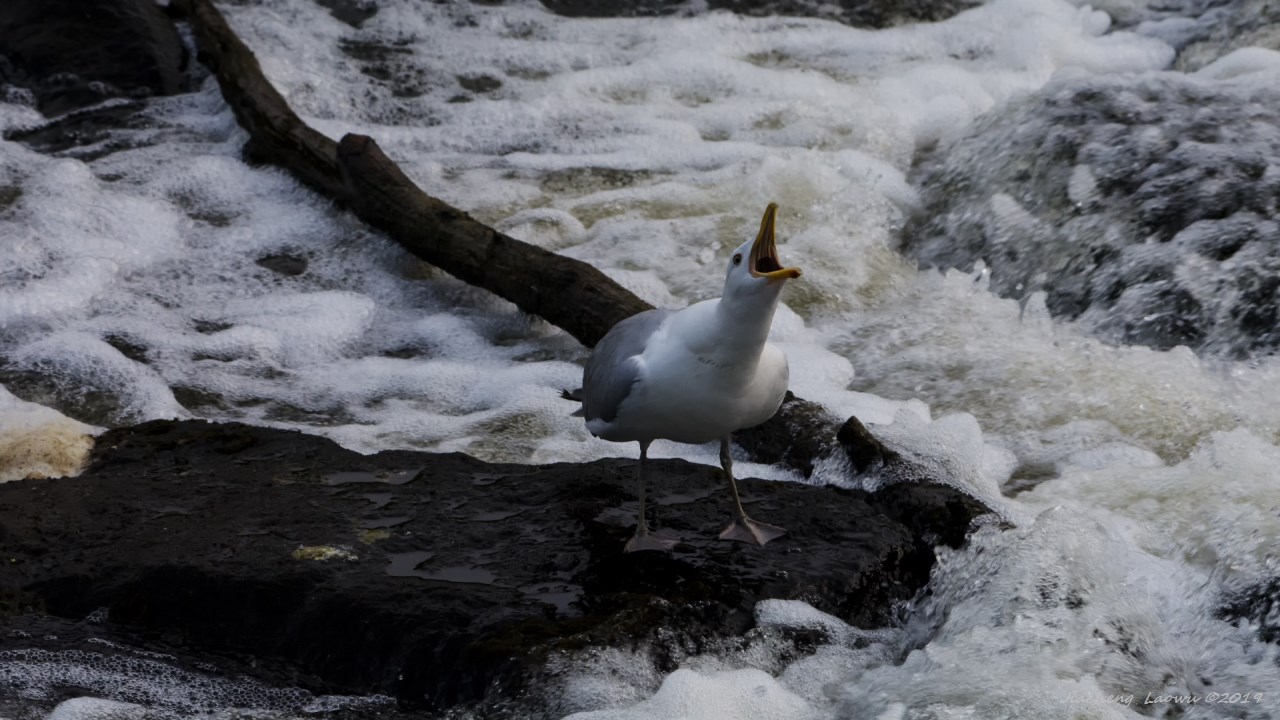 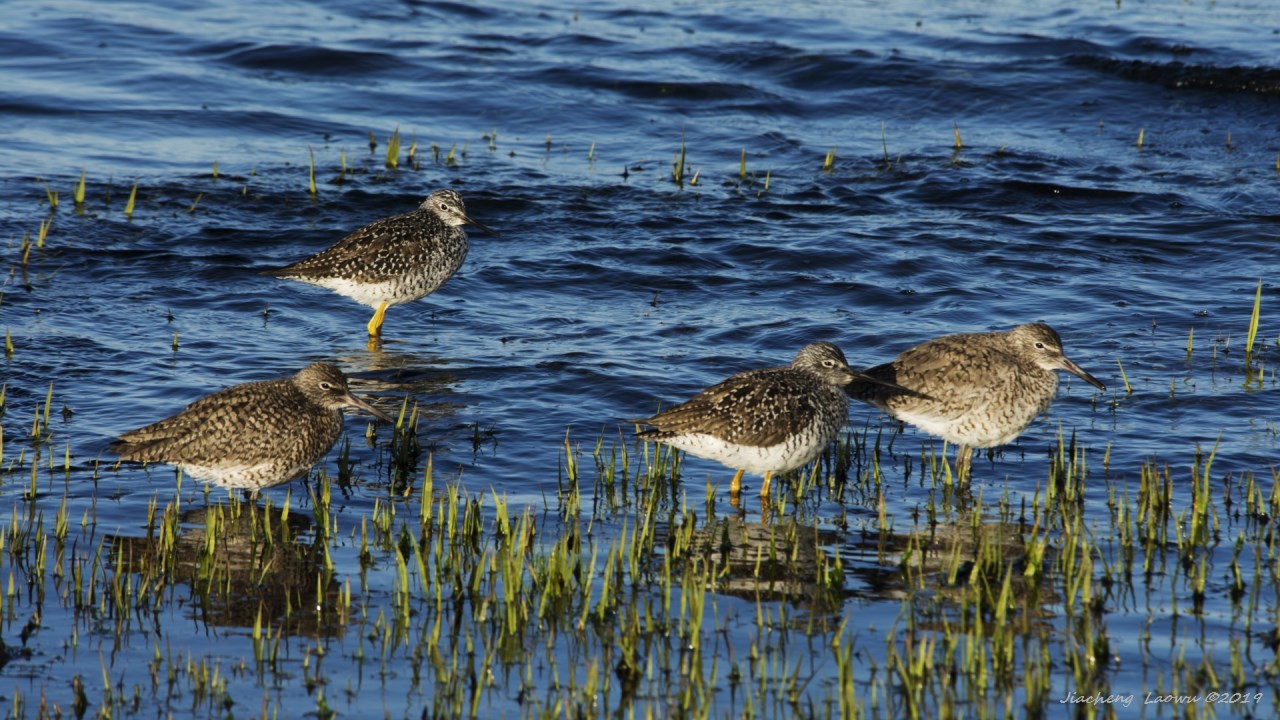 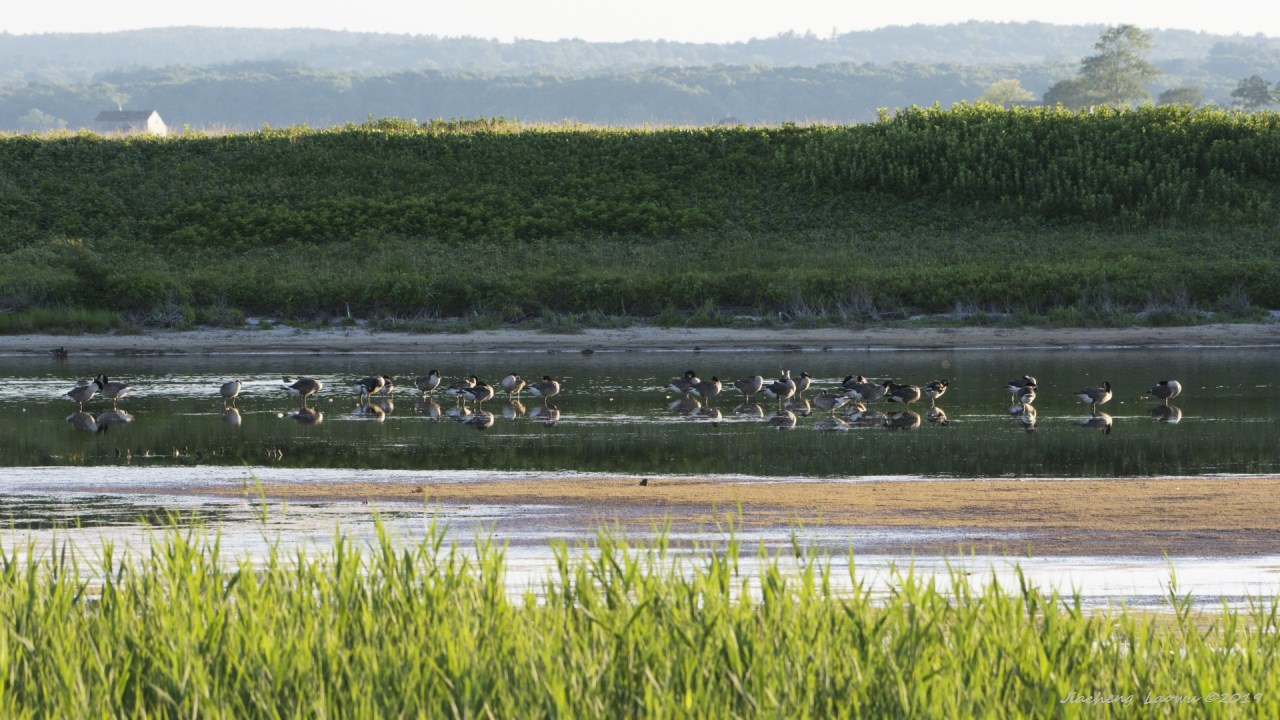 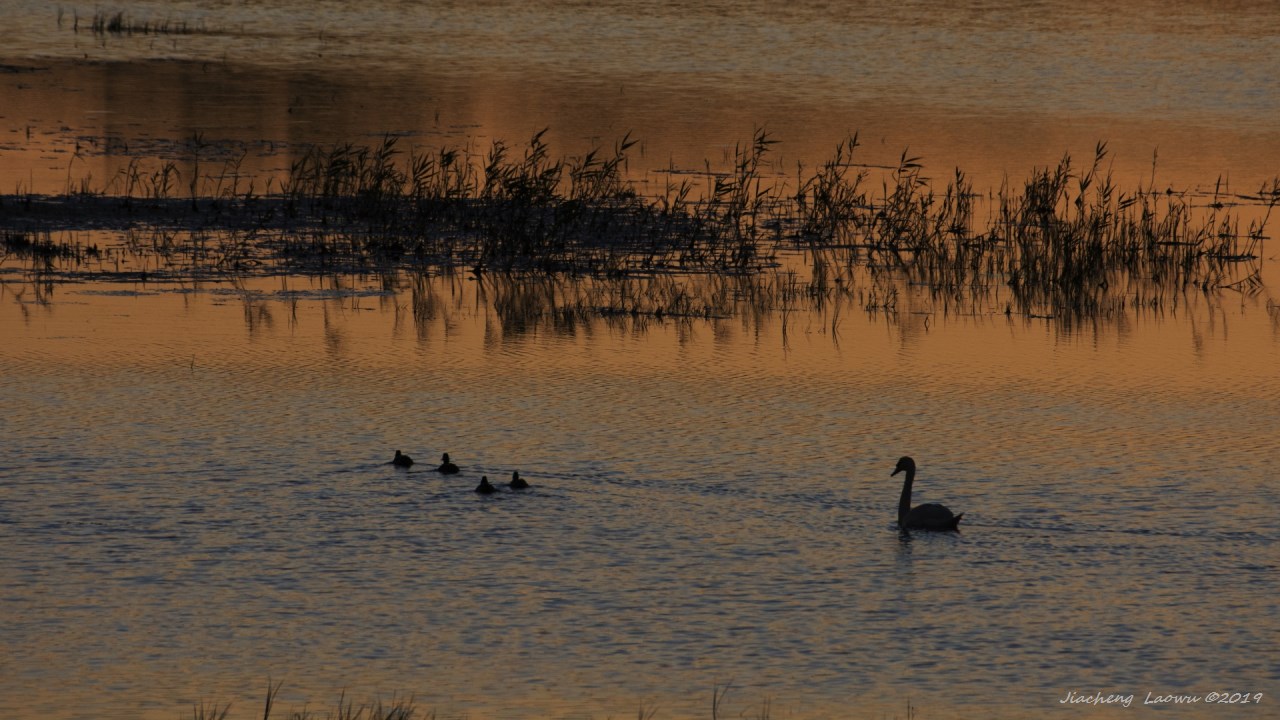 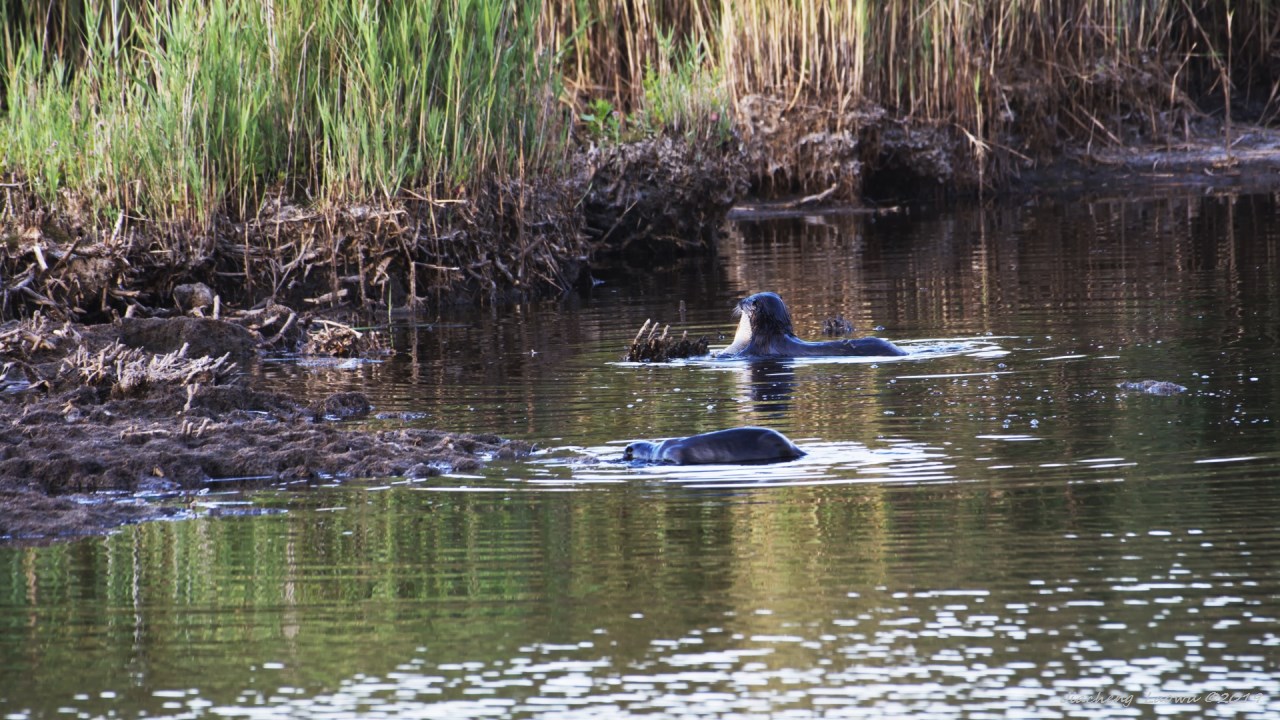 P21 River Otters, one of them caught a big carp, In Plum Island 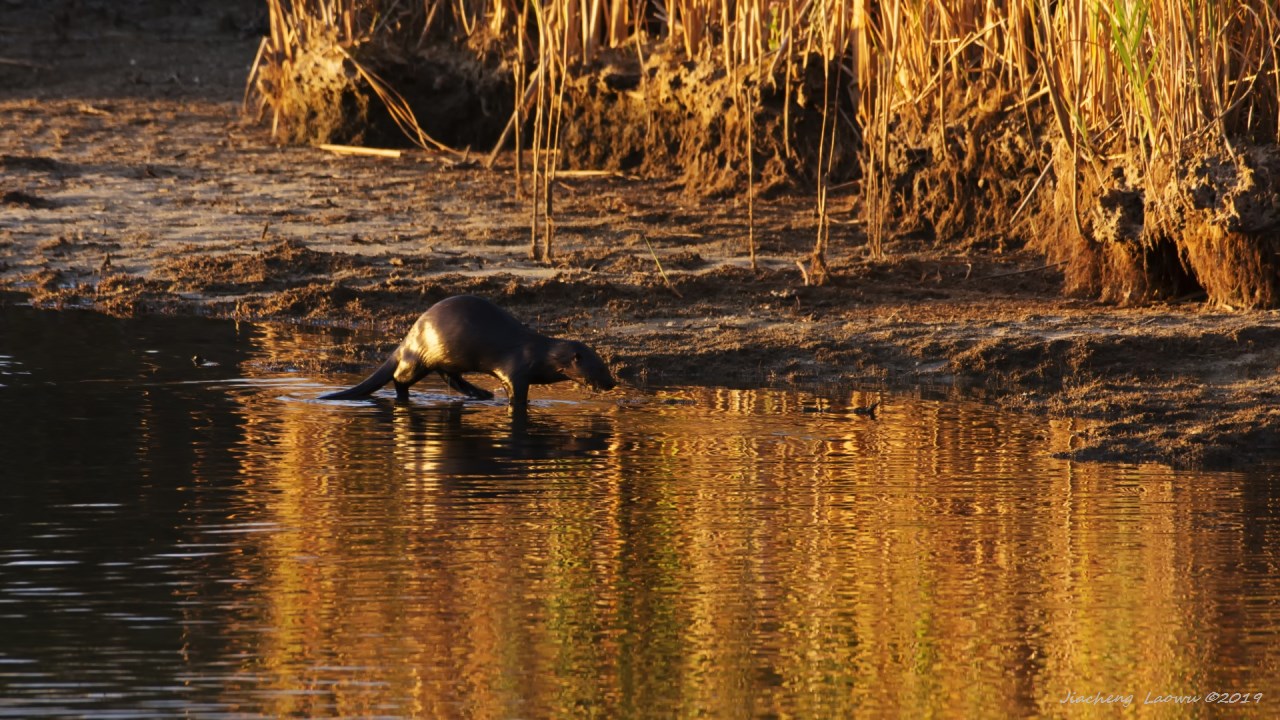 P22 River Otter out of the water, In Plum Island